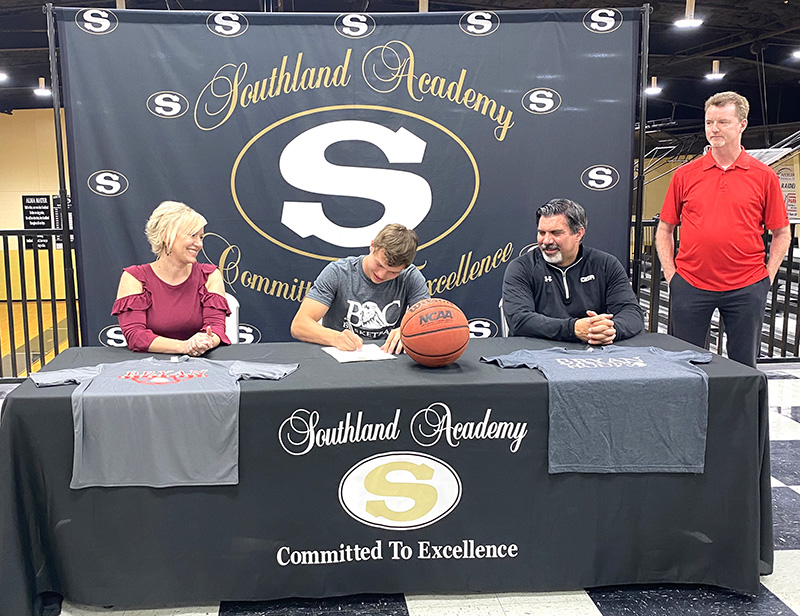 AMERICUS – For Southland Academy sharpshooter Max Foster, the many thousands of shots that he hoisted up over the last decade or so came to pay dividends on Friday, April 23. For on that day, in front of family members, his teammates and friends gathered in the lobby of the Melvin Kinslow Gymnasium, Foster signed his letter of intent to continue his education and play basketball at Bryan College, a non-denominational Christian liberal arts college located in Dayton, TN.

“I couldn’t ask, really, for a better high school experience than what I’ve had at Southland Academy,” Foster told the crowd gathered. “All of you are very special to me and this experience has been a great time. Other places just don’t have the same sense of community and comradery that we all have here and get to enjoy. I want to thank the administration, all my friends and everybody that’s a part of Southland Academy that helped me get to where I am today.” 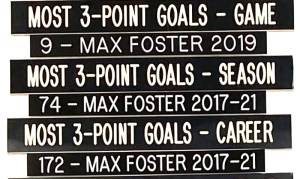 According to Bryan Head Coach Don Rekoske, who was present at the signing, Foster visited Bryan a few weeks ago and went through an on-campus workout in which he “absolutely tore it up.”

“I’m pretty truthful with our guys,” said Rekoske to the crowd. “I think he has a chance to come in and play as a freshman. I’m impressed with how good he is on the court, but even above that, he’s an outstanding student-athlete.”

Foster garnered interest from other colleges, such as Haverford (PA), Maine Maritime Academy and the University of the South, but other than Bryan, the only other scholarship offer he got was from Maine Maritime Academy. For Foster, going up to Maine was too far and too expensive and the only visit that he made was to Bryan. That one visit was enough to convince him that continuing his education at Bryan and competing for the Lions was the best fit for him. 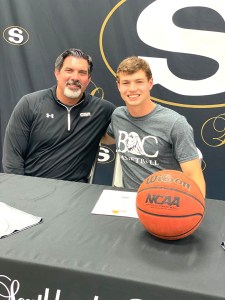 As far as what he will major in at Bryan, Foster is undecided at this time, but says that he would one day like to be an entrepreneur and own his own business. Therefore, he plans to focus on courses dealing with business, accounting and marketing.

As far as what he brings to the table regarding basketball, Coach Rekoske sees great potential in Foster as a Bryan Lion. “He’s a really good ball player. He came up and worked out with us and played really well,” Rekoske told the Americus Times-Recorder. “His Dad (SA Head Coach Rundy Foster) is a coach, so he kind of has that coach’s son’s mentality. He’s a great shooter and is obviously a terrific student, so that enabled us to get him a little more financial aid just because he has great academics to go along with his ability to play. He will have a chance to play as a freshman. There’s no doubt about it. We’re bringing him in as a varsity guy. I’ll be interested to see how much he plays as a freshman, but with out a doubt, he’ll be a good player for us at some point in time,” Rekoske continued. 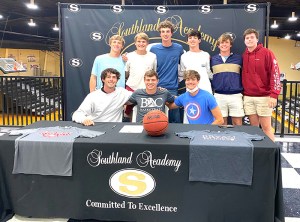 Bryan is in Dayton, TN, which is located between Knoxville and Chattanooga.

The school is named after its founder, William Jennings Bryan, who is most famously known for defending the State of Tennessee in the Scopes Trial, which took place in Dayton in 1925.