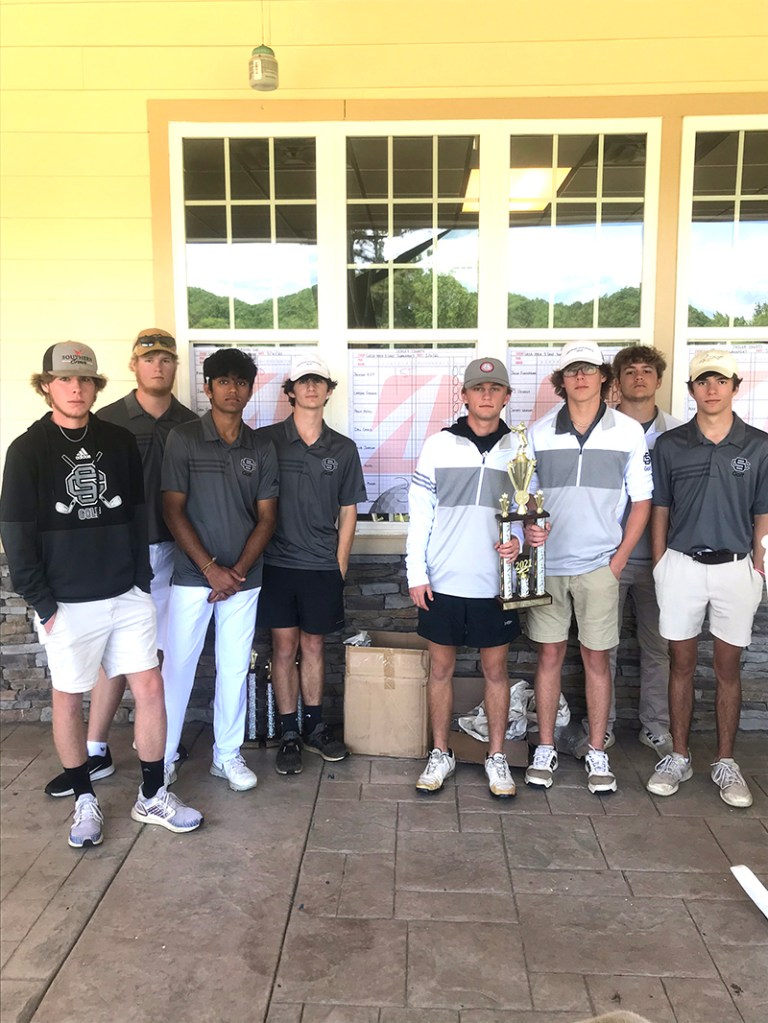 LAFAYETTE, GA – The Schley County High School Boys Golf Team competed in the Area 3 Tournament at the Lafayette Golf Course in Lafayette, GA on Thursday, May 6 and won the team title by a two-stroke margin.

The low man on the team was Landon Godwin, who finished second overall with a score of 80.  The team score is a total of the low four scores on the team.  The other players who scored were Chris Hiltz, Jackson Kiff and Prem Patel.  Other team members there to compete were Caleb Johnson, Dru Grace, Michael Minor and Lynton Godwin.  The team score of 334 makes the Wildcats the #4 seed in the state tournament that will be played on Monday and Tuesday, May 17-18 in Greensboro, GA at The National Course at Reynolds plantation.