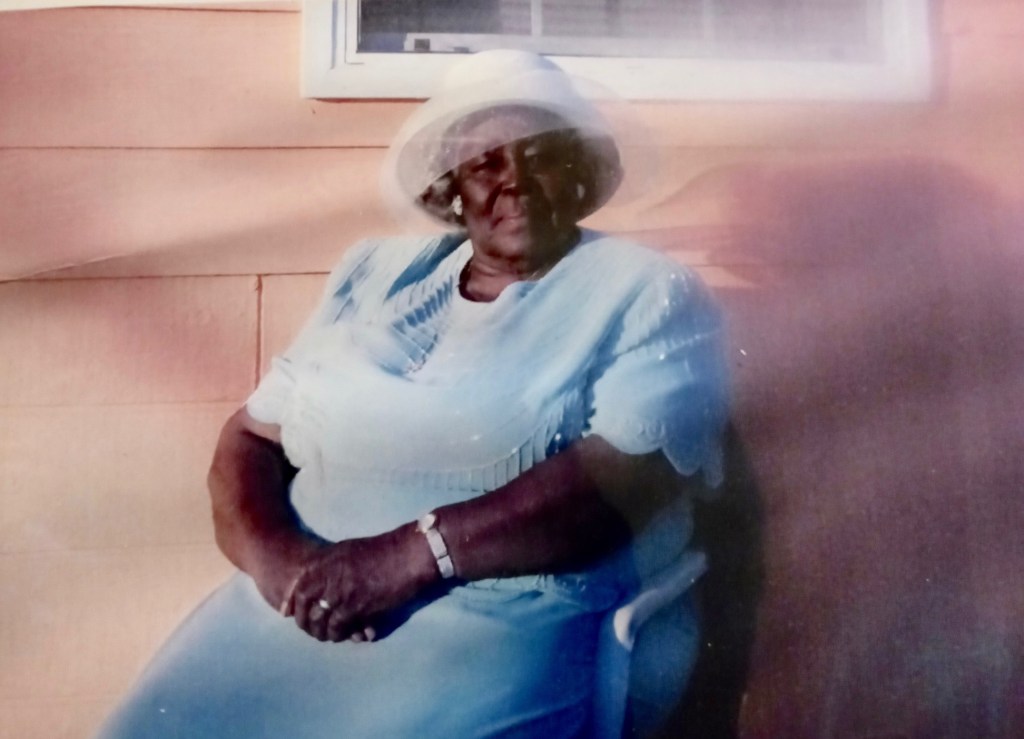 For 94-Year-Old Inez Green, the fact that her two sons and six of her eight grandchildren have all either served in the United States Armed Forces or are currently serving makes her extremely proud, and rightly so.  As Memorial Day approaches, time should be taken to salute Mrs. Green, as well as her children and grandchildren, for making the sacrifices to keep our country free and to make it the greatest nation on earth. 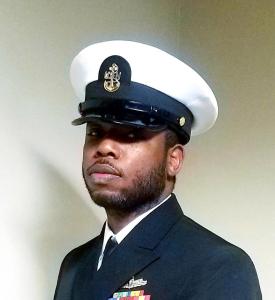 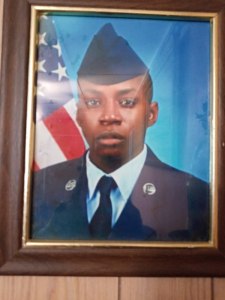 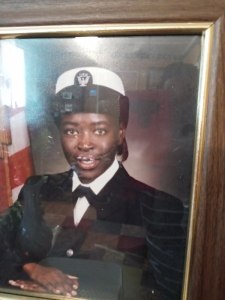 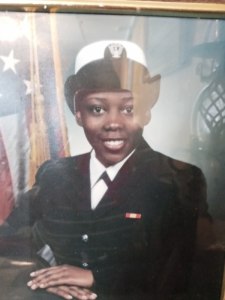 In addition to her grandchildren serving in the military, Green also has two grandchildren in law enforcement.  Joshua Green is a police officer with the Americus Police Department and Amanda Ferguson will be graduating with a degree in Criminal Justice.