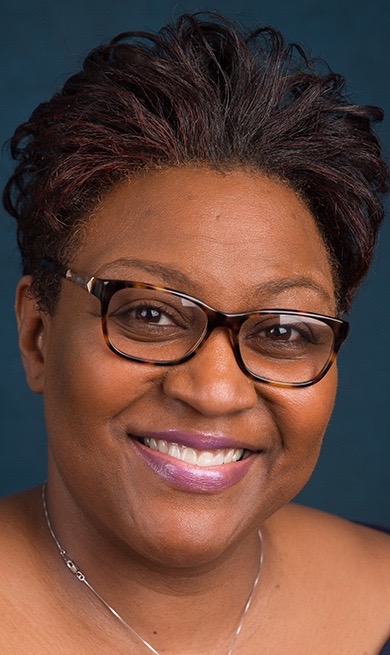 Mayor Barry Blount and the city council had a called meeting on Friday, May 28, 2021. After an executive session, the council reopened the session and Juanita Wilson offered the motion to offer Diadra Powell the permanent position of city manager effective 6/1/2021—6/1/2025. Kelvin Pless provided the second and the vote passed unanimously. The meeting was over within ten minutes of being opened.

Powell has served as the interim city manager since early 2020 after the previous city manager, Charles Coney was terminated.