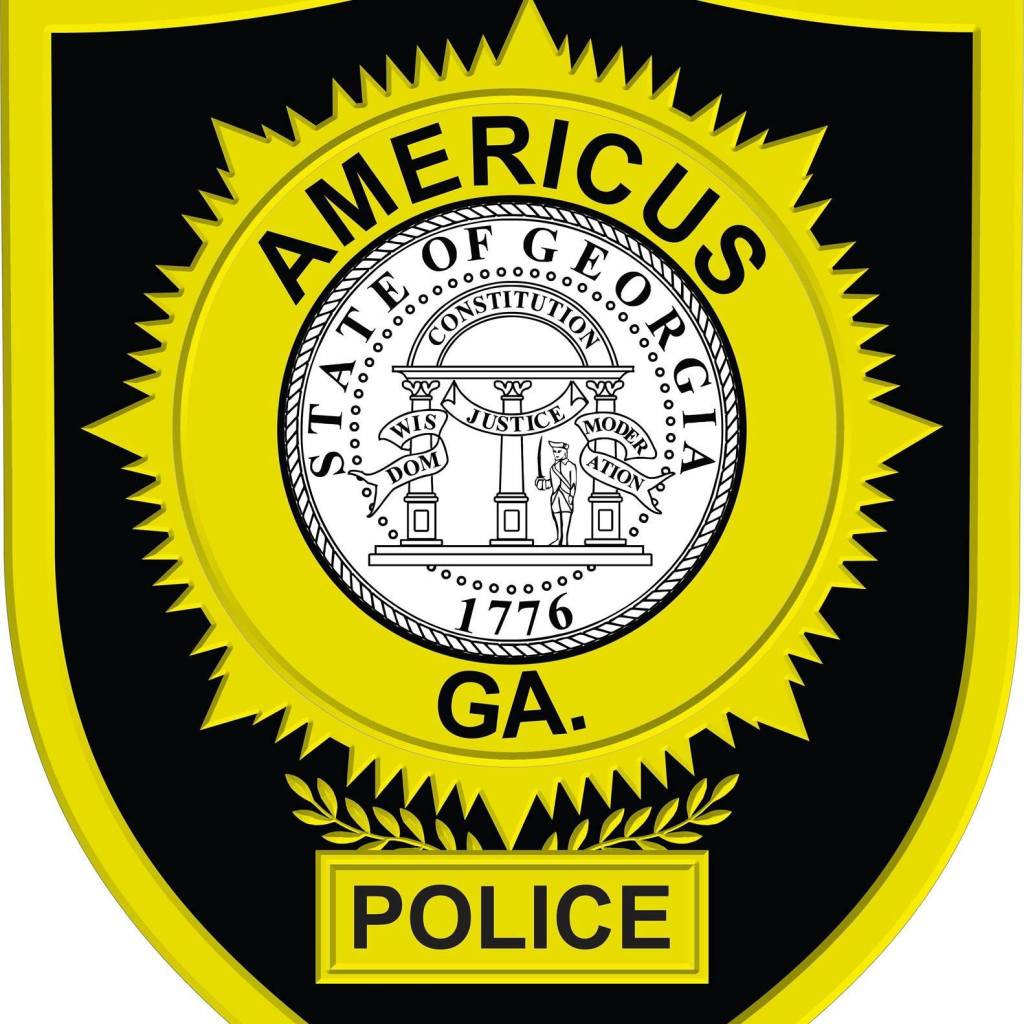 The Americus Police Department, is currently investigating a shooting incident which resulted in the death of a juvenile victim. Officers of the Americus Police Department and emergency medical personnel responded to a residence on Brinson Street on Tuesday, June 15, at approximately 10:51 PM to a reported gunshot wound. The victim, a 14 year old male, was transported to Phoebe Sumter Medical Center where he underwent emergency surgery, but later succumbed to his wounds.

Investigation into the incident indicates that the victim was at the residence with another teen at the time of the shooting. The 16 year old male suspect had a handgun which was recovered at the scene. He has been charged with murder and is currently being held at the Regional Youth Detention Center in Crisp County. Additional charges are pending.