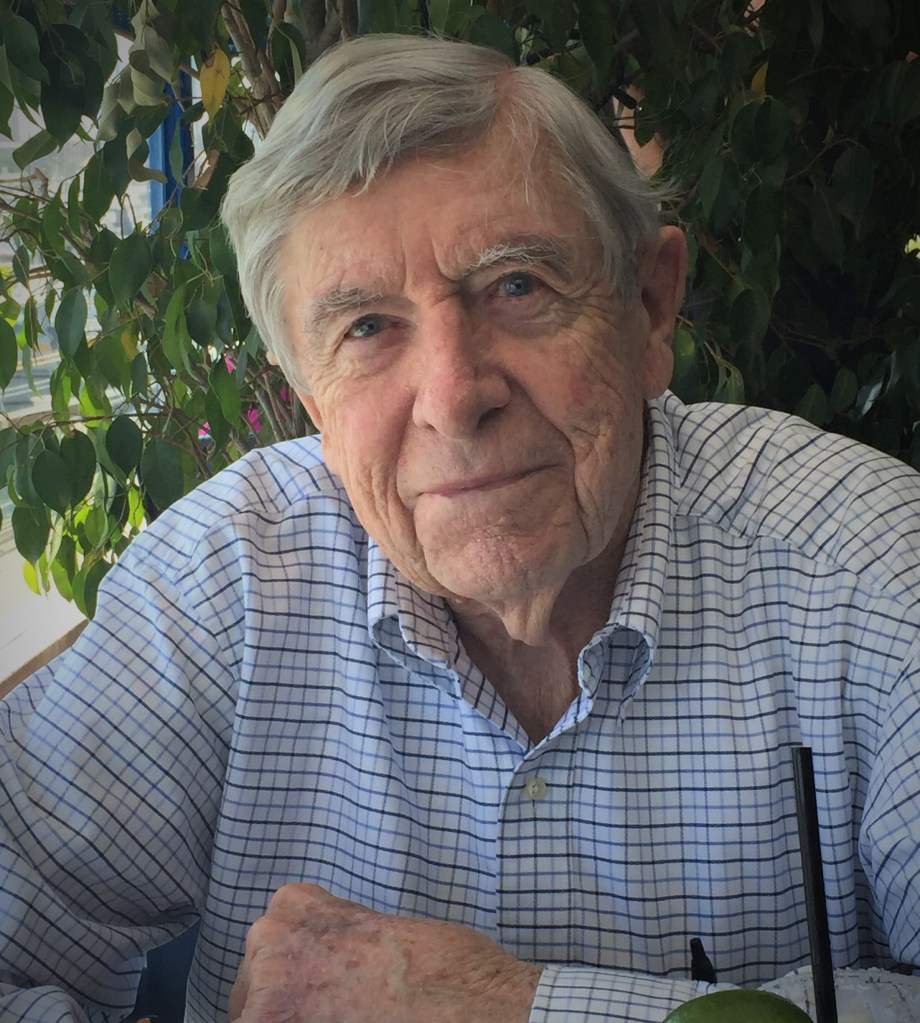 Married 60 years to his loving wife, Marie Dudley Moxley, he was a devoted husband and father of six children. His engineering career took his family from Mississippi to Iowa to Georgia to South Carolina to Tennessee. Proud of his Irish heritage and a devout Catholic, he used his expertise as both an engineer and an accountant to serve many churches. His long hours volunteering as the bookkeeper for St. Benedict in Mt. Pleasant, S.C., helped to establish this now thriving parish. His service to his Catholic faith led to his becoming a Fourth Degree Knight in the Knights of Columbus.

Harry served as a captain in the U.S. Army in Korea and in the Army Reserve during the turbulent 1960s. After retiring from International Minerals & Chemicals, he and Marie went home to Richland, Ga., where he enjoyed working part-time as the accountant for Historic Westville in Lumpkin, Ga. Harry loved staying busy and engaged, and showed everyone how to age gracefully and meaningfully through self-improvement. He had many hobbies, including collecting stamps, building model ships, and playing bridge. He bought one of the first personal computers and thrived in his long life by learning new skills and keeping abreast of world events.

In lieu of flowers, the family would appreciate donations to the National Parkinson Foundation or to Historic Westville. A private family funeral and burial will be held on St. Simons Island.