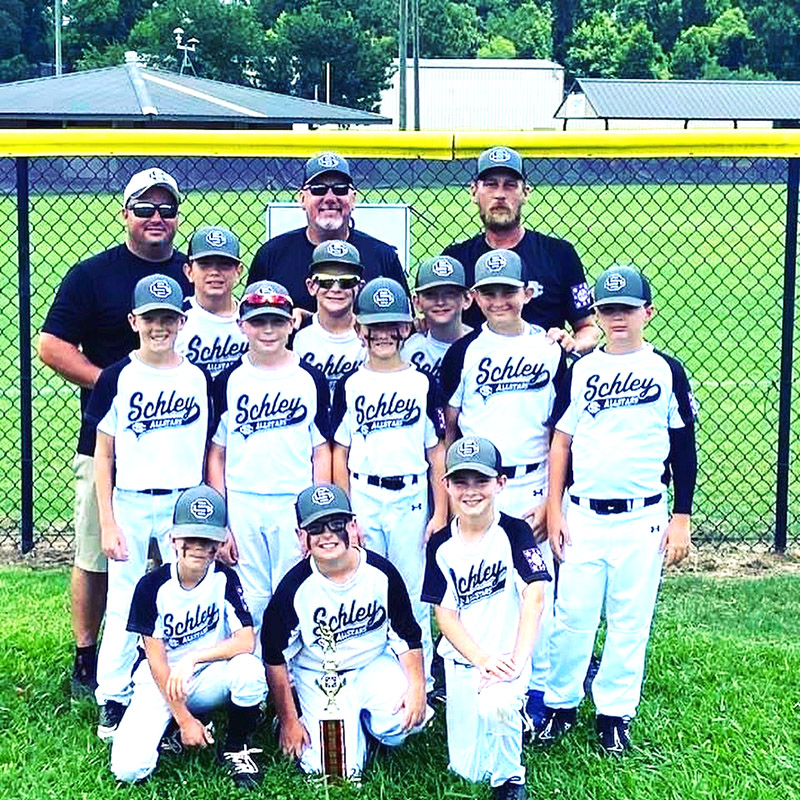 COCHRAN, GA – The Schley County 10U All-Star Baseball Team (SCAS) competed this past weekend in the Dixie Youth Division II State Tournament in Cochran, GA this past weekend and went through pool play with a 2-1 record. As a result, the team has advanced to the state semifinals of the tournament. 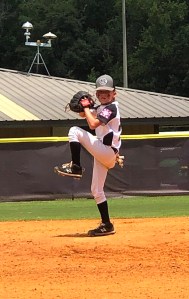 SCAS started the tournament with an 8-4 victory over Baldwin County, but fell to neighboring Taylor County 13-8 after jumping out to an early 4-1 lead. 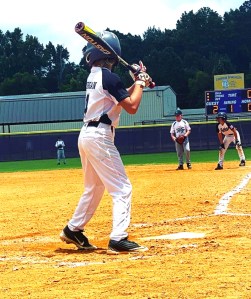 Schley County All-Star Bryton Morgan is at bat for the Wildcats.
Photo by Brett Morgan

Having lost to Taylor County, SCAS came into Sunday’s game against the Seminole County All-Stars knowing that they had to win in order to advance to the Final Four and compete for the state championship.

Both teams fought hard in this game, but in the top of the sixth inning, the score was tied 9-9. However, the Wildcats scored five runs in the inning to take a 14-9 lead. Seminole County scored one run in the bottom of the sixth, but SCAS was able to hold on for a 14-10 victory. 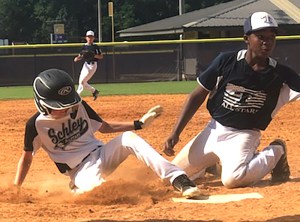 The Wildcats will head back to Cochran on Friday, July 16 to compete in the state semifinals, which will take place Friday through Sunday, July 16-18. Should Schley County win the state championship, they will advance to the 10U Dixie Youth Division 2-AAA World Series in Laurel, Mississippi July 30 through August 4.