Lee Kinnamon announces his intention to run for mayor 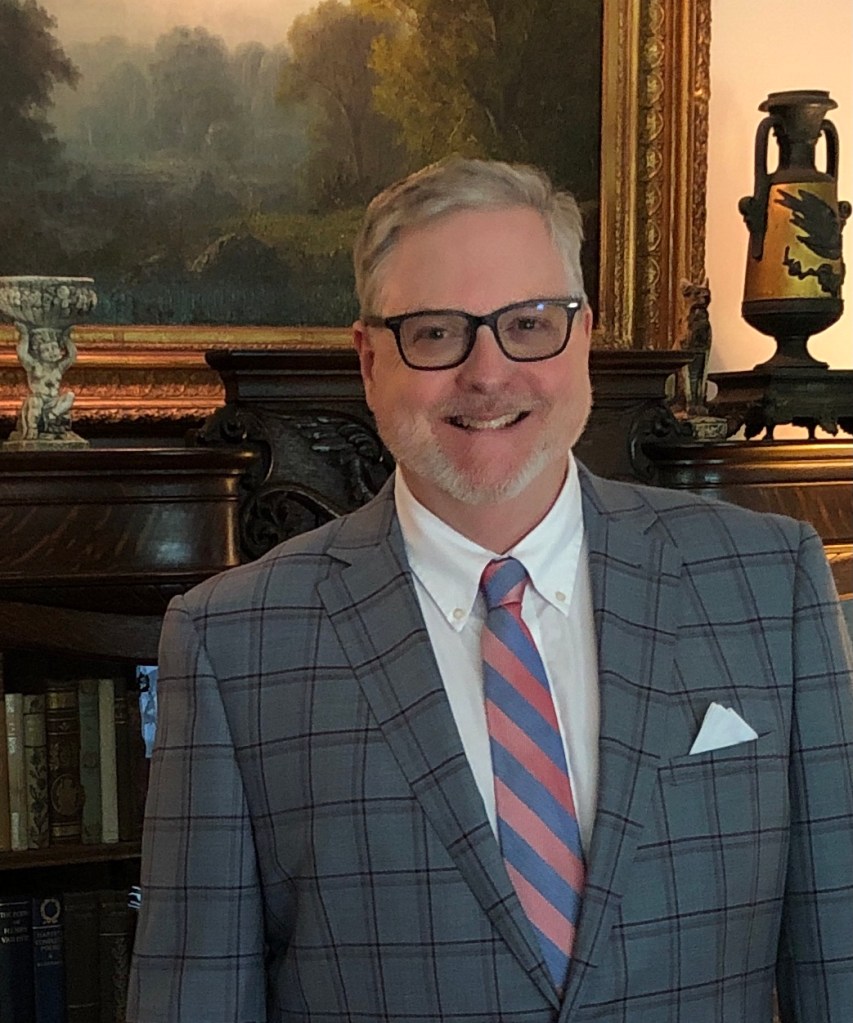 On Monday of this week Lee Kinnamon announced his intention to qualify as a candidate for the upcoming mayoral election in the City of Americus. Recently retired after teaching history nearly 30 years with Sumter County Schools, Kinnamon has served for many years on numerous boards and authorities at the state and local levels as well, including a 21-year stint on the state authority overseeing the SAM Shortline excursion train, with most of that tenure as the authority’s chair.

“Serving as mayor is an enormous responsibility that I take very seriously, and I welcome and embrace the ideas and support already being offered to me by a diverse group of citizens across our community. It has been a privilege to devote nearly 30 years of my life to serving our community as a teacher in the Sumter County School System, and now I hope to continue serving as the next Mayor of Americus. Only by working together can we build a brighter future for our entire community,” Kinnamon stated Monday afternoon.

Kinnamon, a sixth generation resident of Sumter County, has been married for 31 years to his wife Karen, also a retired Sumter County educator. They reside in his family home on West Church Street. Active members of Calvary Episcopal Church, the Kinnamons have two grown children, Charles (24) and Thomas (20).