Raiders unable to generate offense in loss to Terrell Academy 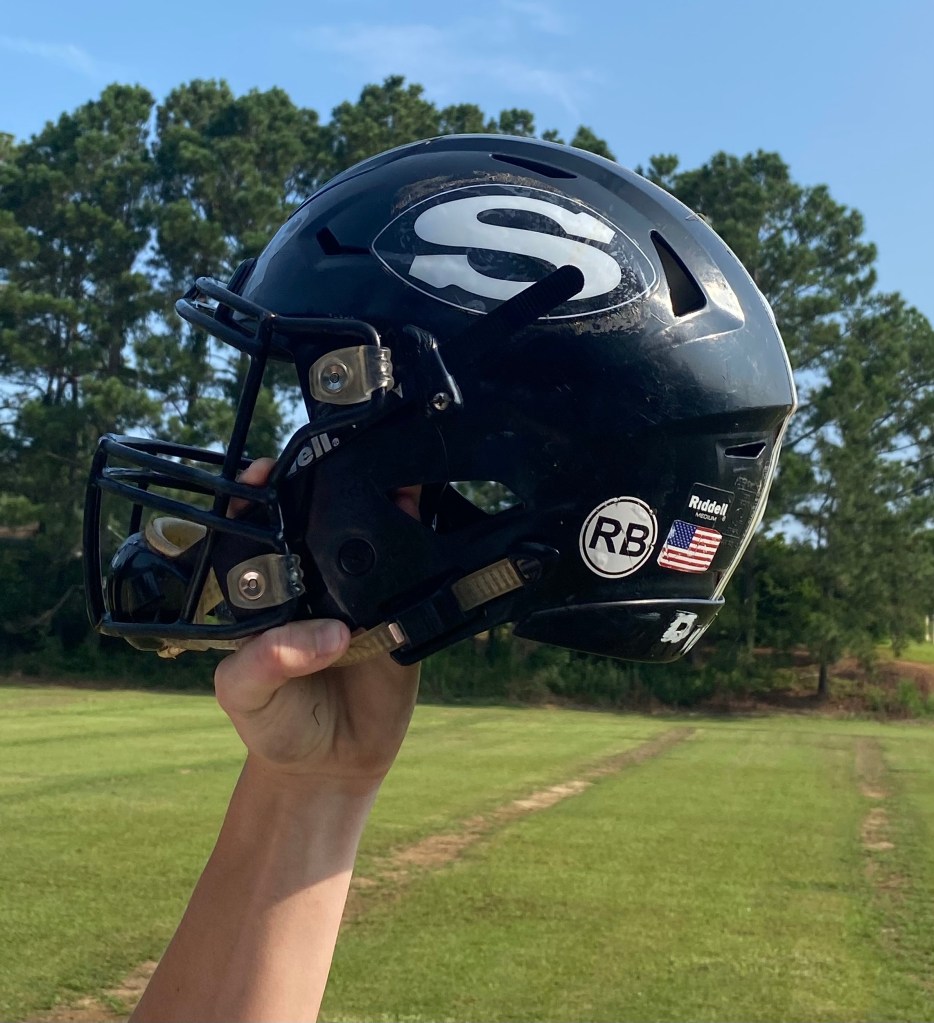 The Southland Academy Raiders struggled to generate offense and were beaten 27-0 by Terrell Academy in their season opener. Photo by Ken Gustafson

AMERICUS – The Southland Academy Football Team (SAR) came into its season opener against Terrell Academy (TA) on Friday, August 20 with high hopes for a victory. However, those hopes were shattered as the Eagles’ defense severely limited SAR’s offense. As a result, TA went on to shutout the Raiders 27-0 at Harvey Simpson Stadium.

The Raider offense struggled to get anything going throughout the game.  SAR quarterback Chase Ledger was 2 for 6 for 16 yards throwing the football. The ground game struggled as well as SAR could only muster 37 yards on 21 carries. In total, the Raiders only gained 53 yards on 27 plays on offense and only gained two first downs the entire game. The Raiders were also plagued with nine penalties for a total of 85 yards. SAR also had one turnover in the contest due to a fumble, while TA did not turn the ball over.

In contrast, the Eagles gained 338 yards of total offense on 64 plays and committed only four penalties for 30 yards.

SAR running back Hudson Collins rushed for 18 yards on 13 carries and David Dickens gained 19 yards on four carries. As far as the SAR wide receivers were concerned, Perry Usher had one reception for nine yards and Henry Johnson caught one pass for seven yards.

What made matters worse for the Raiders was the weather. Due to lightning in the area, the game did not kickoff until 9 p.m.

SAR will try to bounce back from this season-opening setback when they travel down to Albany on Friday, August 27 to take on their traditional rivals Deerfield-Windsor. The Knights were also blanked in their season opener by Schley County 35-0. Kickoff for this game is scheduled for 7:30 p.m.