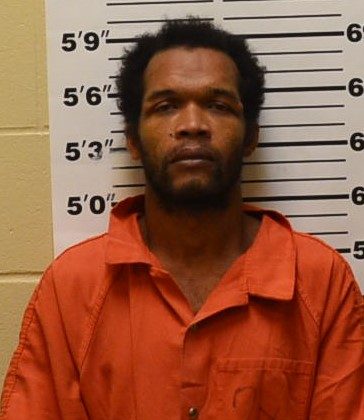 September 14, 2021 – The Americus Police Department with assistance from the Georgia Bureau of Investigation is investigating the death of a 38 year old local woman. On September 14, 2021 at approximately 10:09 AM officers of the Americus Police Department, along with first responders from Americus Fire Rescue and Gold Star EMS responded to a motel in the 1100 Block of North Martin Luther King Boulevard in Americus to a report of an unresponsive person. The victim, Nicole Ileia Keys, was transported to Phoebe Sumter Regional Medical Center where she later passed away. Cause of death is pending following examination by the GBI Crime Lab.

A person of interest was identified fleeing the scene and was arrested following a short pursuit by officers of the Americus Police Department. He is identified as Carlos Santana Washington, age 38 of Americus. Washington was arrested on outstanding warrants and is also being charged with attempting to elude a police officer and numerous traffic charges. Additional charges may be made pending a determination of cause of death.