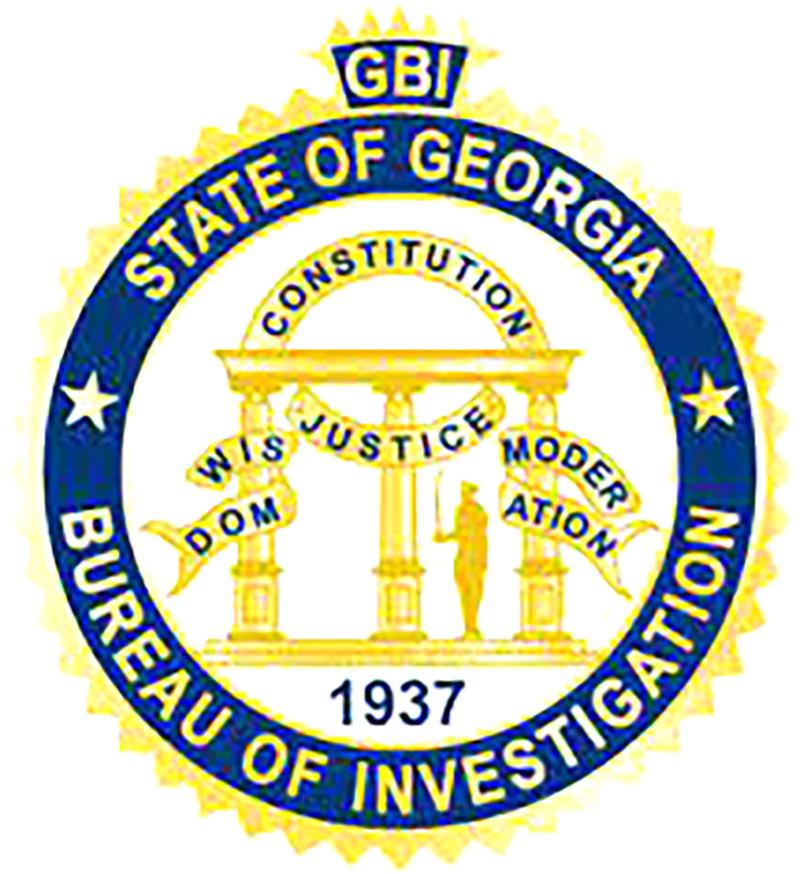 The Americus Police Department, with the help of the Georgia Bureau of Investigation, arrested Carlos Santana Washington, 38, of Americus and charged him with one count of Felony Murder, two counts of Aggravated Assault and one count of Aggravated Battery in connection with the death of 38-year-old Nicole Ileia Keys of Americus. Washington has also been charged with attempting to elude a police officer, along with numerous traffic charges.

AMERICUS – According to a press release issued by the Americus Police Department (APD), on Tuesday September 14, the APD asked the GBI Region 3 Office to conduct an investigation at the Kings Inn Motel, located in the 1100 Block of North Martin Luther King Boulevard in Americus, GA. While at the scene, first responders found Nicole Ileia Keys, 38, of Americus unresponsive.

Keys was taken to Phoebe Sumter Regional Medical Center where she later passed away.

While at the scene, officers observed Carlos Santana Washington, 38, of Americus, fleeing the scene and arrested him after a short pursuit. Washington was arrested on outstanding warrants and is also being charged with attempting to elude a police officer and numerous traffic charges. Washington was subsequently interviewed by GBI agents after his arrest regarding the death of Keys.

Washington is currently incarcerated in the Sumter County Jail.

Both the Georgia Bureau of Investigation and the Americus Police Department encourage the citizens of Americus and Sumter County to contact law enforcement with any additional information pertaining to this case.