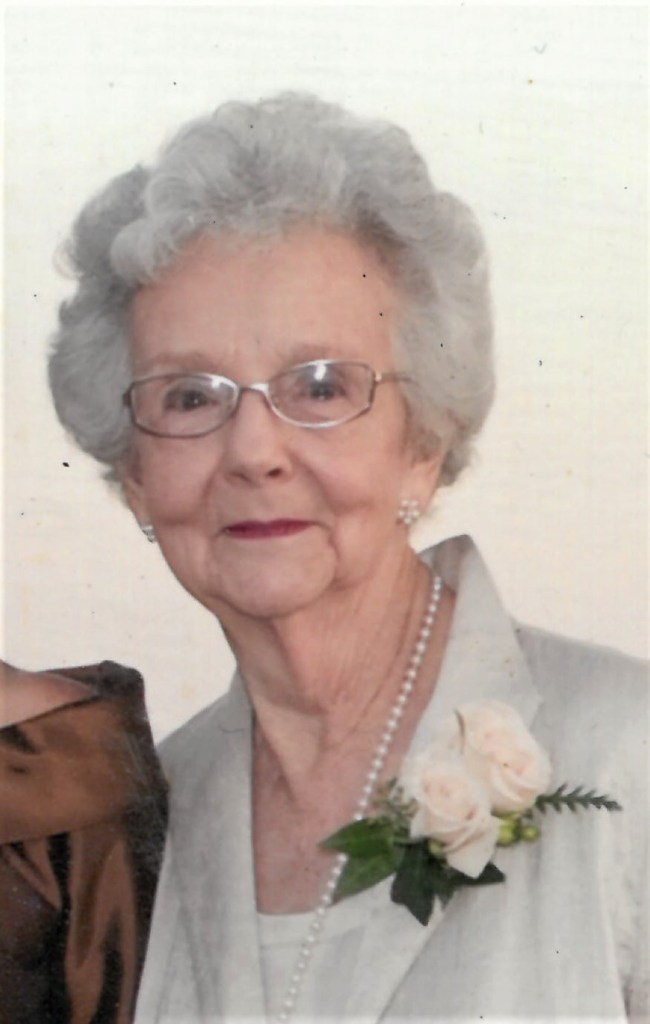 Stella Rodgers Boatright Jambon,  of Columbus, GA. passed away on Sunday morning, October 17, 2021 at the St. Mary’s Hospice House in Watkinsville, GA. at the age of 96.

She was born in Plains, GA. on September 26, 1925 to George Ambrose Boatright and Stella Audolph Rodgers Boatright. She grew up and attended school in Americus, GA.

Stella married Robert Herold Jambon of Columbus on June 6, 1942. They were married for 67 years until his passing on June 27, 2009. She is preceded in death by her parents, her husband a daughter, Julee Jambon Brandt, and siblings Mildred Boatright O’Dell and Edna Boatright Gatewood.

The family is very grateful to Linda Baldwin, Hazel Granison, Tunisha Bowman who cared for motherat Covenant Woods. We are also grateful to the staff at Highland Hills Assisted Living and St. Mary’s Hospice House in Watkinsville, GA.

We are especially grateful to her niece Becky Bray and her family who were so loving and attentive and helpful, especially during the last several years of her life.

In lieu of flowers donations may be made to Wynnton United Methodist Church, 2412 Wynnton Road, Columbus, GA. in Mrs. Jambon’s honor.