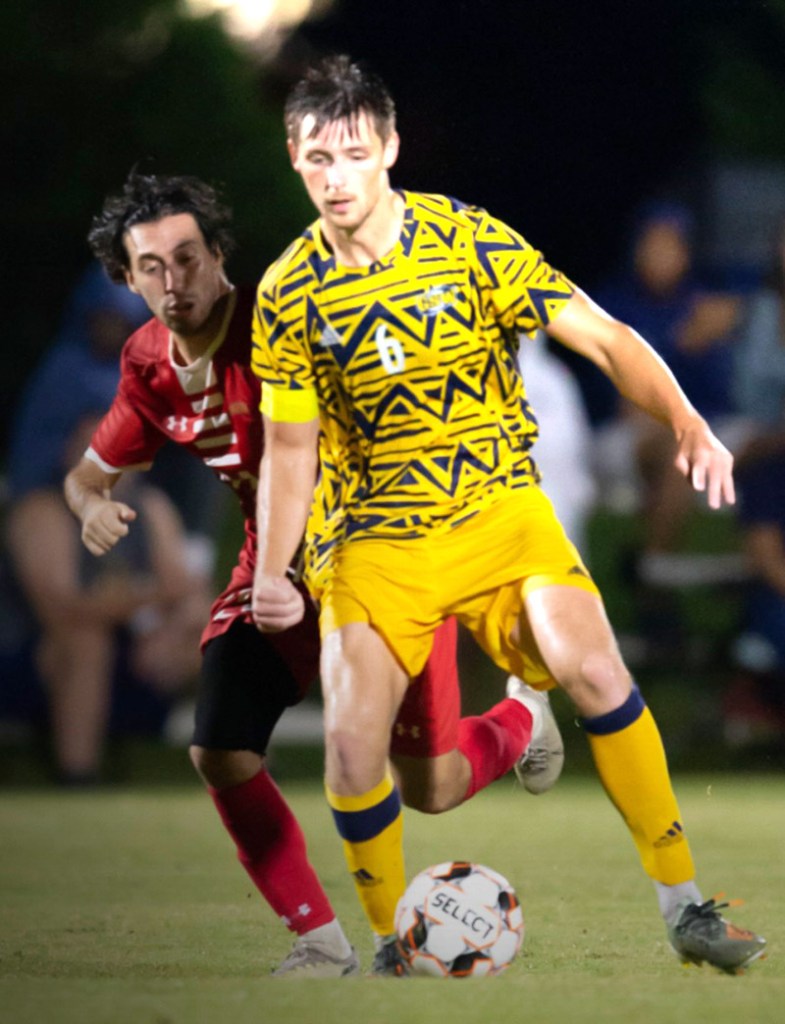 AMERICUS – The Georgia Southwestern State University Men’s Soccer Team gave the Young Harris College Mountain Lions another tough test as they had the lead against fourth-ranked YHC for 83 minutes Wednesday night. However, the Mountain Lions got two goals from Saad Maziane, one in the 86th minute and the second one with just 43 seconds left in regulation to spoil the Hurricanes’ bid for an upset.

GSW Junior Centerback Mohammed Mahrous scored his second goal of the year in the second minute of the game to give GSW an early 1-0 lead. The Hurricanes were able to hold on for 83 minutes until Maziane found the back of the net twice for the Mountain Lions.

With the loss, GSW falls to 6-6-1 on the season and are currently 4-5-1 in the Peach Belt Conference (PBC). The Hurricanes are currently in fifth place in the PBC standings with two games left in the 2021 regular season.

GSW will look to bounce back in the club’s final home game against Lander University on Saturday, October 23 at 7 p.m.