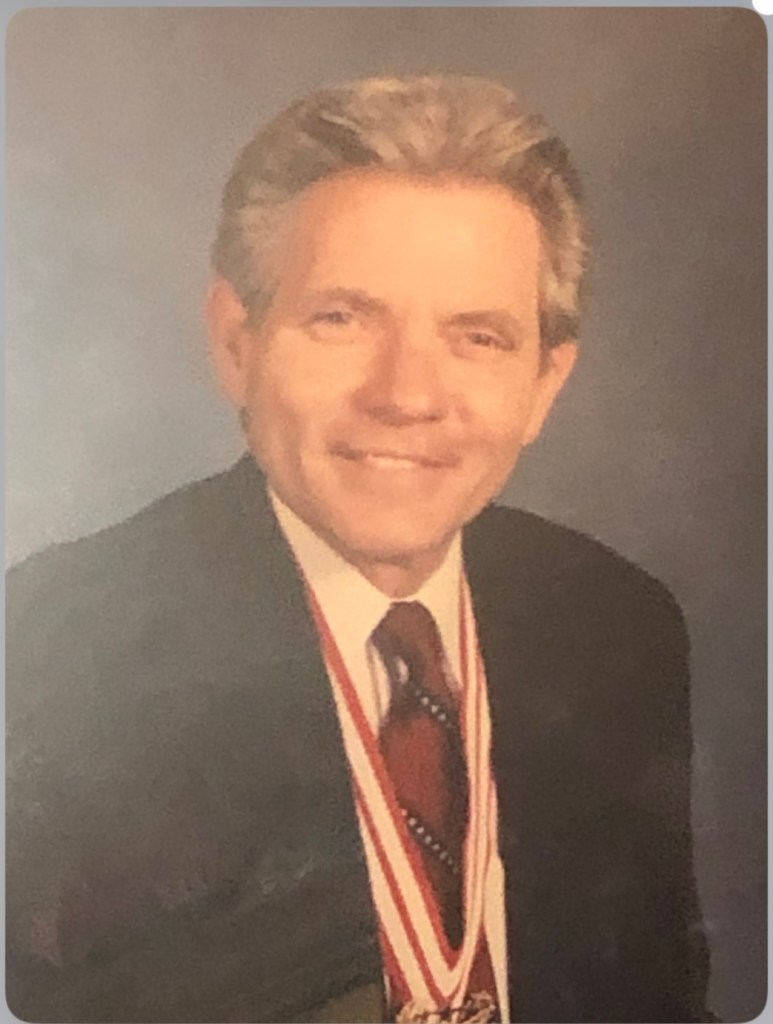 The 46th annual Capt. Henry Wirz Memorial Service will be held in the town of Andersonville on Sunday, November 7th, at 2:00 p.m.  The public is invited to attend.  The Service is sponsored by the Alexander H. Stephens Camp 78 (Americus), Sons of Confederate Veterans.  In case of inclement weather, the Service will be held in the Andersonville Village Hall.

Capt. Henry Wirz was the Commandant of Andersonville Prison Camp for the last 14 months of the War Between the States.  After the War ended, he was taken to Washington, D.C. for a trial that many historians have said was the most unfair one ever held in the United States.  He was found guilty of murdering 13 Yankee prisoners at Andersonville, but not a single body was ever produced nor was any name ever given of a prisoner he was found guilty of murdering.  After he was hanged, the Yankees cut off his head, arms, and legs, and exhibited the bones about the country.  As of November, 2021, there are still some of his bones that are on public exhibit in a museum in Maryland.