Memorial Mile: A celebration of excellence 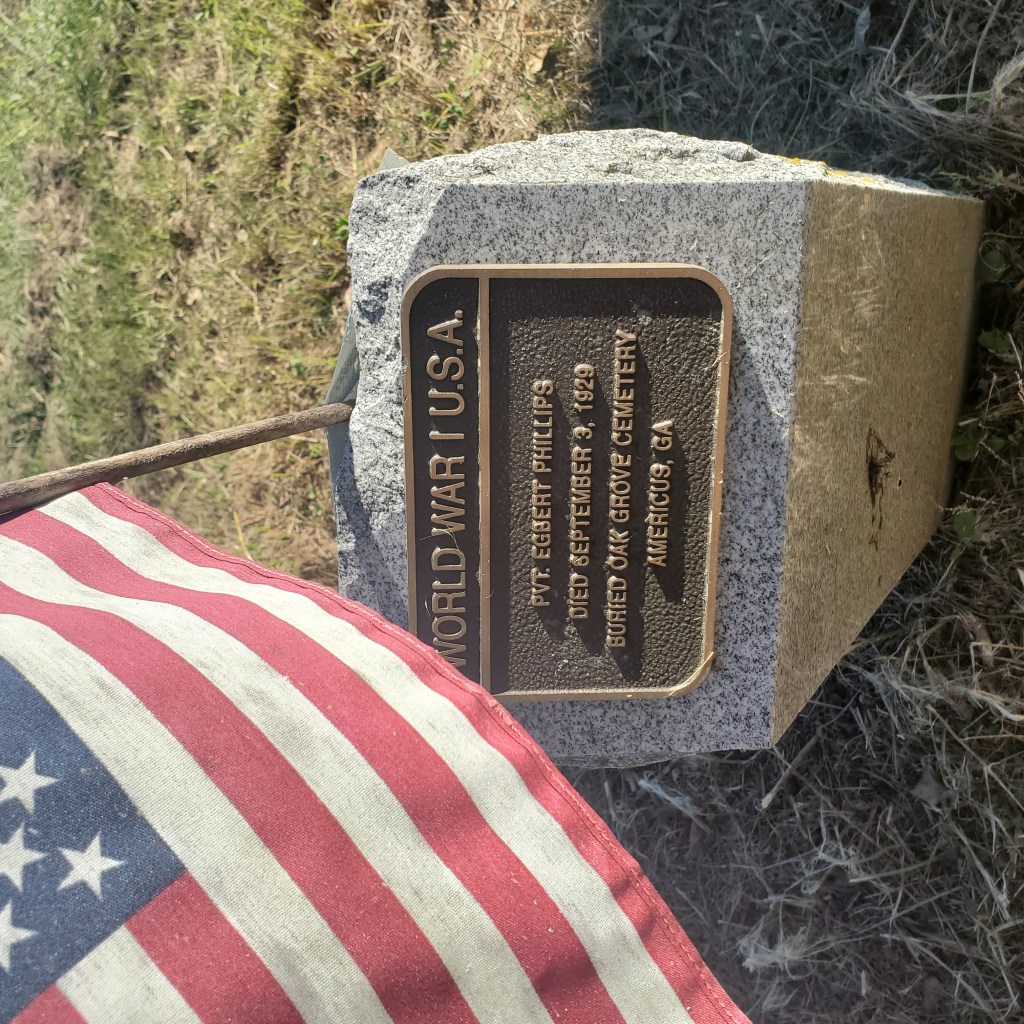 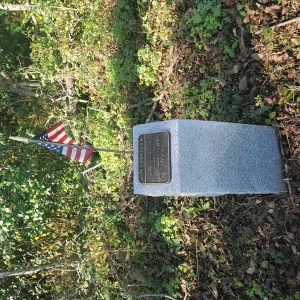 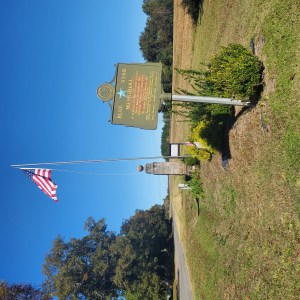 Memorial Mile, in Sumter County has a rich history. Although it has been established since 1928, the work and its message are never ending. The work was originally done to honor service men of World War I who died.  During the midst of the Great Depression the Americus and Sumter County Garden Club began to dream of an option to honor the military men. They turned their attention and efforts to make a place for residents to grieve and remember the fallen.

In some cases, soldiers were buried in France, not allowing for friends and family to visit a gravesite. The club decided they would take on the task of honoring both the soldiers and their families. As they had long believed, beauty could heal. They would offer a beautiful spot honoring the fallen by utilizing nature.  Magnolia Trees are an outstanding gesture of beauty and mark the mile with prestige. However, the ladies also added abelia, dogwood and at a later time camellias. To personalize the area, a granite stone complete with a bronze plaque with the soldiers’ name, company, date of death and their burial location would be added. To find funding for such a project during the Great Depression would be no small feat, however, they went about approaching individuals and businesses. Fundraisers would take place in an effort to make the dream a reality. Another obstacle to overcome is how to care for the memorial once it was established. One of the garden club ladies mentioned that the county could help out if it was to be established on a county owned right-of-way. Efforts would be made in such a direction.

The dreams of the ladies began to fall together. The county did agree to take on the upkeep of the site, the funds began to grow and finally the memorial was dedicated in 1930.  However the challenge of keeping the site up would prove to be tougher than they realized. The Americus and Sumter County Garden Club were no longer able to maintain the historic site and it fell into a deplorable state. The garden quality of the site was threatened by undesirable growth. The current Federation of Garden Clubs was approached by the Georgia Department of Transportation (GDOT). A Highway 19 began its growth, the GDOT was not allowed to disrupt historically significant properties, so the Highway would run adjacent to Memorial Mile. A new entrance and exit would be built. By the time the Federation of Garden Clubs took over, much work was needed. Vandals had removed a canon placed at the entrance. The bronze markers had disappeared. The markers themselves had been destroyed. Only 16 of the 40 markers remained. In its original form, there were four eight-foot-tall monuments with an urn to mark the beginning and end of the Mile. Only one complete memorial remained. All of this would need to be addressed. A Blue Star marker would also be needed.

A decision was made to take on the project yet again. The rededication of the Mile was held in March of 2007. The Charles L. Mix Memorial Foundation has given the Sumter County Federation of Garden Clubs donations to be used for the Memorial Mile project for many years.  They have been both generous and consistent in their donations for which the federation is very grateful.

Those men memorialized on the Mile include:

The following as indicated on markers on Memorial Mile.

To visit Memorial Mile follow Highway 19 North out of Americus about five miles. Turn West on  McArthur Road to enter the south entrance. The Mile extends to Honeysuckle Hollow Road.