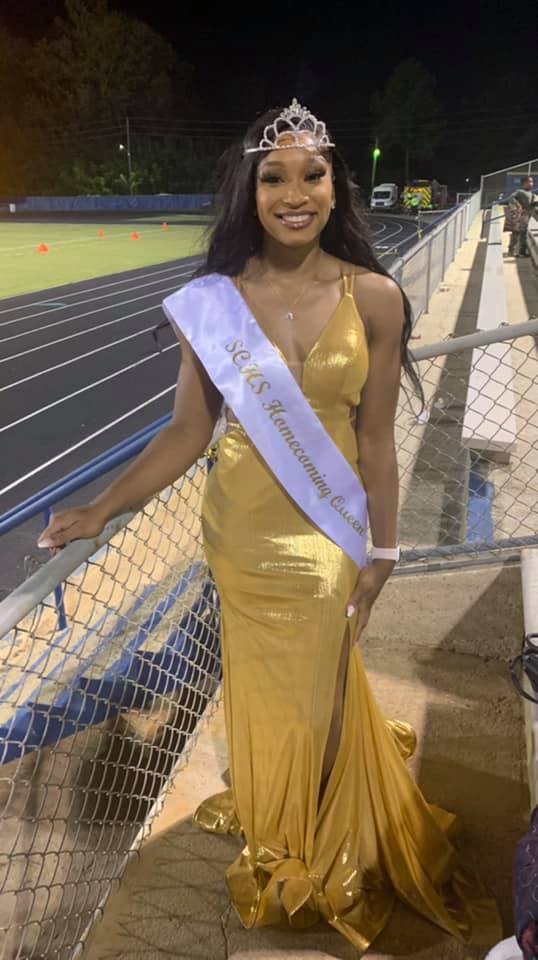 Madison was a great choice to be the face of the Class of 2022. In addition to being an honor student she is very much involved in school sports and clubs where she shines as a leader. Madison is also making an impact on our community through her work with a local sorority, the Humane Society as well as Chamber Champions. Her efforts do not stop with school and community. She is also a talented gymnast and budding entrepreneur, establishing Mad Tumbling Skillz, offering training to budding gymnasts. Madison and her mom, Kizzy, estimate about 40 students graduated from her training in 2020. Madison reports, “I hope to become a better leader.” While she is flexing her leadership muscle, she is also looking into college options and hopes to capitalize on her competitive cheer experience by becoming a collegiate cheerleader. She will study with a focus on the health field and plans on bringing her love of math to her higher education. 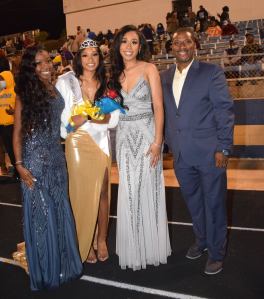 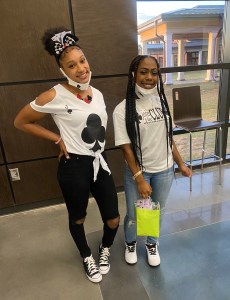 Becoming Sumter County’s Homecoming Queen in 2021 is far different than becoming Americus High’s Homecoming Queen in 1994. Kizzy and Madison would know. Kizzy was Americus High’s Homecoming Queen in 1994. In addition to being the Homecoming Queen she was Miss Americus High and named Most Athletic. Although both the ladies were nominated by the faculty of the school and voted on by all high schoolers, today’s homecoming court has a campaign season. For about three weeks, Madison and her fellow candidates made an effort to persuade voting in their direction, giving them some real-life experience on what it takes to run a campaign. Madison is enrolled in a marketing class at IGNITE Academy which specifically prepares students in college and career skills. She put her marketing education into real world practice and began marketing herself as Sumter County High’s first Homecoming Queen. Madison’s eye quickly zoomed into the “Queen of Clubs.” She would invite her fellow scholars to join her “club” as she sought the seat of queen. Suddenly, Madison’s name recognition was growing as the common thread of queen of clubs was fleshed out. There were cards, stickers, posters, t-shirts, flyers, masks, social media posts and even goodies bearing her branding. She was consistently putting out an invitation for everyone to “join the club” and as evidenced by her crowning on Friday night, many took her up on the request. Madison states, “I feel like I am an outgoing person, I ask if I can help, I just try to be a nice person because I want people to be nice to me.”  Madison reports she learned about “target markets” in her class. Madison decided to make a real effort to get to know the freshmen “to get my name out there.” This is not an unusual move for Madison as she will often seek out friendships to enjoy. One of her skills is being able to befriend others and she decided to use what comes naturally for her. 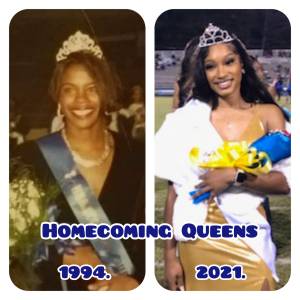 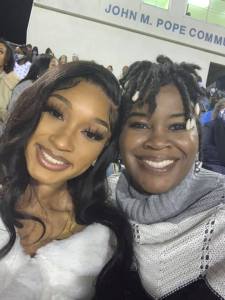 Kizzy was excited to add the campaign piece to her Homecoming Queen experience. Kizzy could be found making treats, following through on getting the t-shirts and masks completed as well as keeping her friends up to date on the campaign. In speaking of her 1994 experience, Kizzy reports, “I didn’t campaign, I was just honored to be selected. It was surprising to actually win. I thought I was just a sports person, the fact people liked me was just a bonus.” Madison mirrors the same sentiment, the most significant piece of being named queen is knowing she is liked. When asked what she would tell young elementary girls, she responds, “Just keep your personality. Be you. Don’t try to be anybody else, just be you and people will like you. Keep going, keep pushing, strive and whatever you want, go get it.” When asked, Kizzy’s advice goes straight to her daughter. She wants Madison to know how beautiful and loved she is. Kizzy intimates it is with age women truly learn how beautiful they are. She wants that for her daughter now. She hopes that much like her 1994 win did for her, Madison’s 2021 win will encourage her to both give and accept love as someone who is beautiful. What would Kizzy’s advice be for the 17-year-old version of herself being crowned as Americus High’s Homecoming Queen? “Live life. Don’t take anything for granted. Whatever you want to do, do it. Keep your eye on the prize.” These two queens are living fully into what they do best, being themselves. Turns out, by simply being who they are, they are deemed a winner. Their home is in fact a club of winning queens. 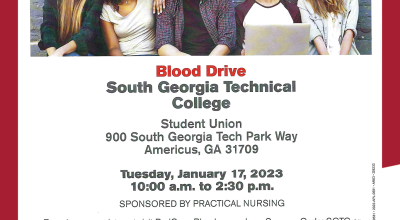