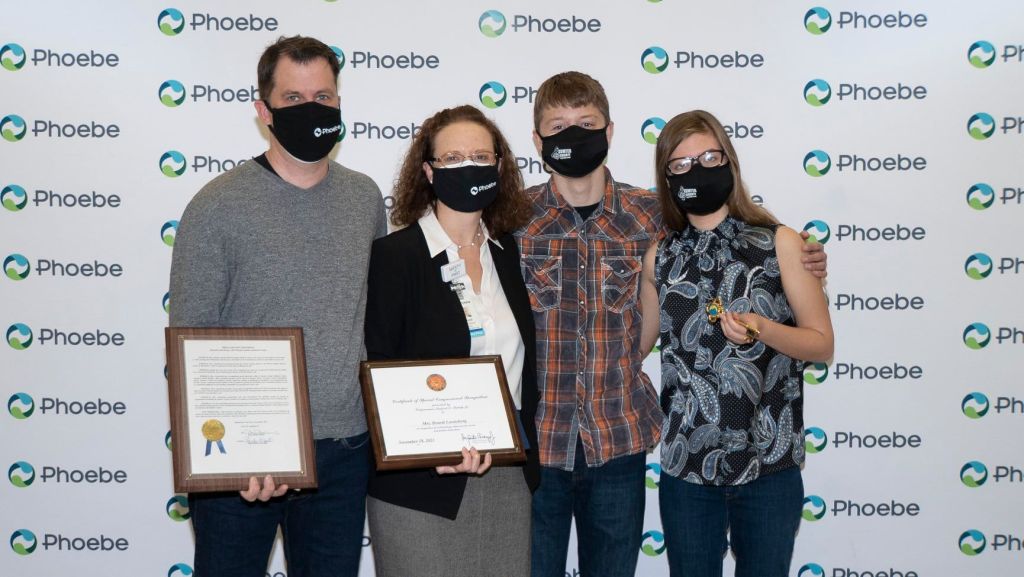 On November 23, 2021, during a special ceremony, Americus Mayor Barry Blount presented outgoing Phoebe Sumter CEO Brandi Lunneborg with a key to the city. He also read a proclamation honoring her for her service to the hospital and the community. Brandi became CEO of Phoebe Sumter Medical Center (PSMC) in November of 2014. In the hospital’s ten years of operation, she has served as CEO for seven of them.

Brandi is returning to her home state of Minnesota and will be employed in CEO position for another hospital. While at PSMC, she oversaw the expansion and enhancement of Phoebe Sumter services that included the construction of new clinics in Ellaville and Buena Vista. Additionally, PSMC was awarded Soliant Heath’s Most Beautiful Hospital in 2015, received Remote Stroke Treatment Center designation in 2018, was awarded the Bariatric Center of Excellence in 2018, received accreditation in the American College of Radiology and began Healthy Sumter, a community health initiative. While all of these accomplishments are noteworthy on their own, Brandi provided solid leadership during the COVID-19 pandemic as PSMC has proven to be effective and innovative in both treating and mitigating the spread of the virus. As Mayor Blount states, Pheobe Sumter Medical Center has “provided comfort to residents of our community.”

Brandi’s accomplishments at PSMC are vital for our community. However, they are invested in being a good neighbor. Brandi, her husband Todd and their 15-year-old twins, Ara and Ian, have been invested in community alongside the rest of us. Brandi and the Lunneborgs have been involved in owning a local business, educating their children in Americus and Brandi has given further service to the Sumter County Chamber of Commerce and the Ignite College and Career Academy.  Mayor Blount not only presented Brandi with a proclamation, he also bestowed the Key to City upon her. Mayor Blount reports such an honor is one reserved for a rare few. He indicates, such a gesture is “reserved for those who show outstanding meritorious service to the community.” 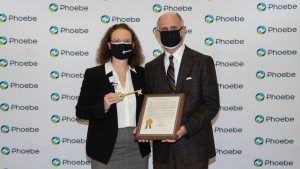 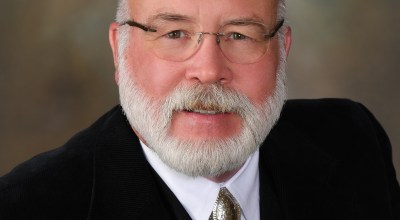 What do you want to be when you grow…