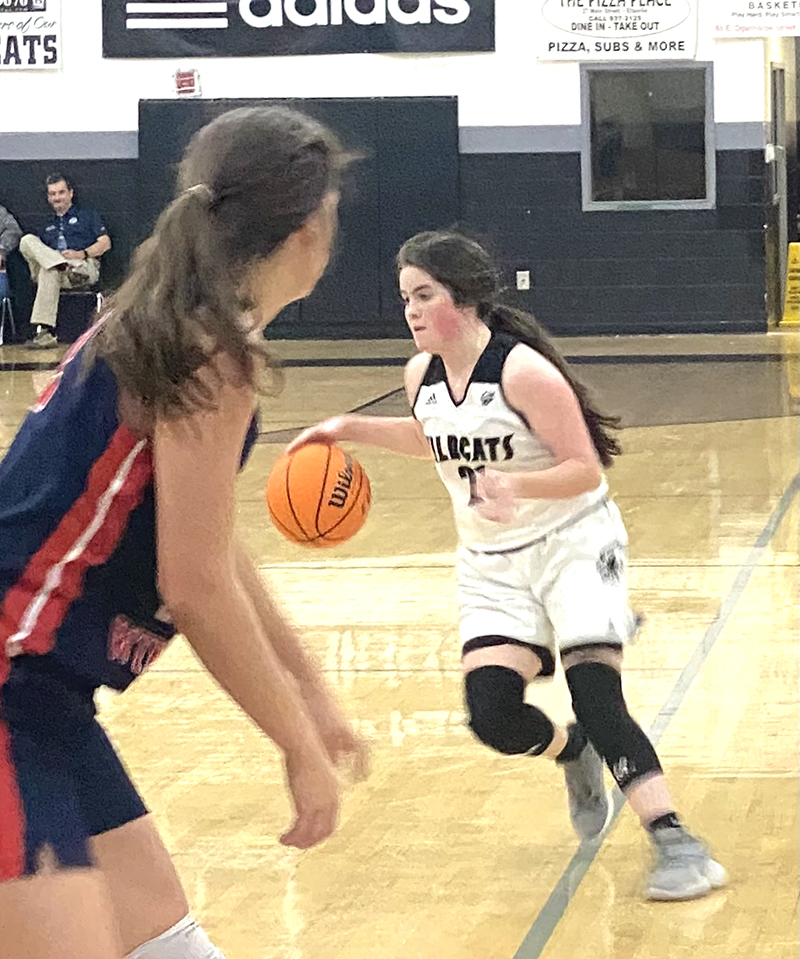 ELLAVILLE – After dominating Chattahoochee County (CCHS) by the score of 62-35 in Cusseta the night before, the Schley County Lady Wildcat basketball team (SCHS) came into Saturday afternoon’s tilt against the Deerfield-Windsor Lady Knights (DWS) with hopes of toppling the strong DWS side. However, SCHS found itself in the same boat as CCHS did against them the day before. The Lady Knights jumped out to a 26-5 lead in the first half and dominated the rest of the contest on their way to a 54-18 drubbing of the Lady Wildcats on Saturday, December 4, at Schley County High School.

Emma Walker led the Lady Wildcats in scoring with seven points and Kalli Bishop had four points in the losing cause. The Lady Knights had two players score in double figures. Both Gabby Harris and Margaret Sadler each scored 14 points to lead DWS and both Joi Hubbard and Hampton Rushton each scored eight points in the winning cause. 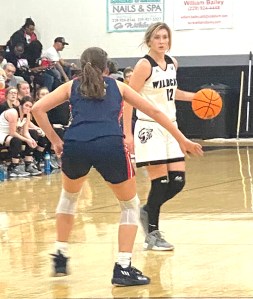 The Lady Knights (4-1) quickly established control of the game by jumping out to a 26-5 lead on the Lady Wildcats in the first half. To make matters worse for SCHS, freshman point guard Jesstynie Scott suffered an injury in the second quarter and had to leave the game, leaving the Lady Wildcats without their top scorer.  By halftime, DWS had a 38-8 lead over SCHS.

The second half began much as the beginning of the game did, with the Lady Knights jumping out to a 48-8 lead. Emma Walker was able to knock down a three-pointer for SCHS and the Lady Wildcats tried to put more points on the board, but they were simply overmatched in this contest and went on to lose to DWS 54-18.

The Lady Wildcats (2-1) will try to rebound from this set back when they host Stewart County on Tuesday, December 7 at 6 p.m.