Lady Raiders get it done the way they’ve always done it: on the defensive end 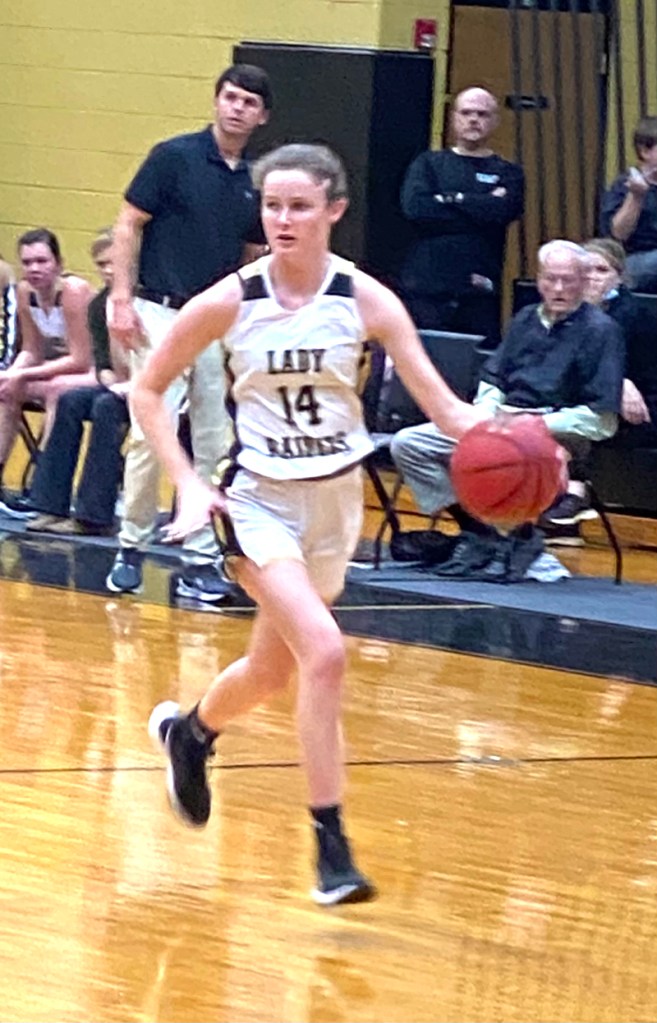 AMERICUS- The Southland Academy Lady Raiders (SAR) did it Monday night the way they have done it the past several years and it always starts with defense. SAR used its full-court defensive pressure early to force the Crisp Academy Lady Wildcats (CA) into committing turnovers and turned those turnovers into points. As it has done for them in the past, this style of basketball worked for them on Monday night, December 6. It propelled the Lady Raiders (4-2) to a 35-16 domination of the Lady Wildcats at the Melvin Kinslow Gymnasium on the Southland campus.

“Our press defense looked good at the beginning of the game. We were able to score some easy baskets off of it,” SAR Head Coach Eric Israel said. “We really couldn’t get our offense going. We were running our stuff fine, but we just couldn’t get our shots to fall, but at the end of the day, you know Lady Raider Basketball. We hang our hat on our defense.”

Mary Beth Easterlin led the Lady Raiders in scoring with nine points and J.C. Bailey chipped in seven in the winning cause. Morgan Weaver scored six points. Riley Mitchell had four. Anslee Rooks scored three points and both Emma Kate Hays and Ansley Weldon each scored two points to round out the Lady Raiders’ scoring. 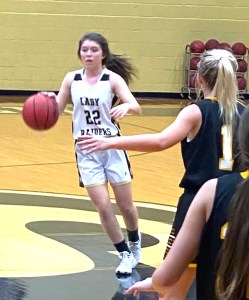 The Lady Raiders quickly jumped out to a 10-4 lead in the first quarter by generating points off turnovers from their full-court pressure. However, Ansley Newman kept the Lady Wildcats close when she drained a three-pointer, making the score 10-7 in favor of SAR by the end of the first quarter.

However, the Lady Raiders kept up their defensive pressure and intensity for the remainder of the first half. That enabled them to go on a 10-2 run to take a 20-9 lead at halftime. 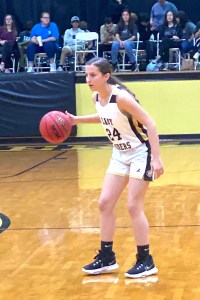 While SAR wasn’t able to score a lot of points, their defensive pressure continued to disrupt CA in the second half. As a result, the Lady Raiders would go on to secure a 35-16 victory over the Lady Wildcats.

As for CA (3-2), Mia Purvis led the Lady Wildcats in scoring with five points. 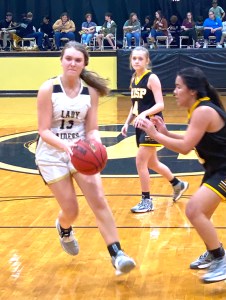 Up next for the Lady Raiders is a trip down to Damascus, GA on Tuesday, December 7, to take on Southwest Georgia Academy. Tip-off for that game is scheduled for 6:30 p.m.