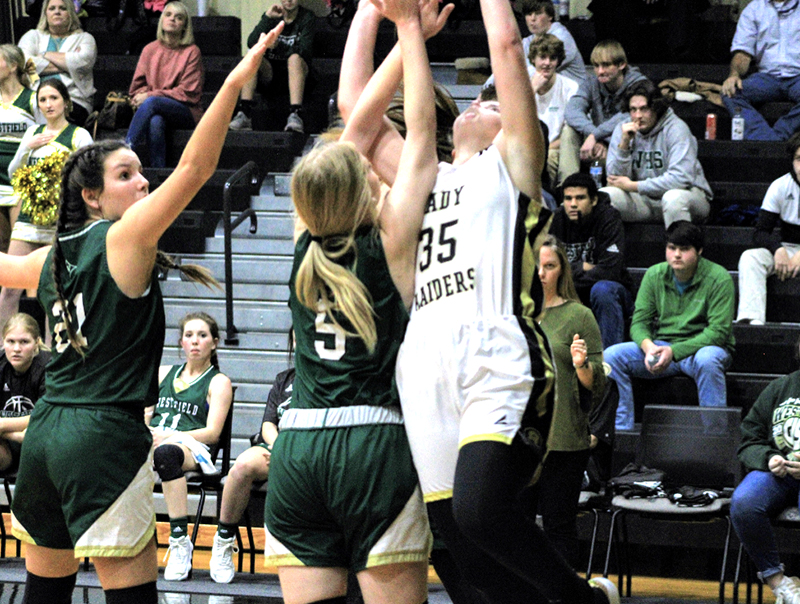 AMERICUS – Southland Academy junior point guard Riley Mitchell scored 14 points to lead the Lady Raiders in their win over Westfield, but the interesting thing about Mitchell’s performance is that she scored the exact amount of points that were scored by the entire Westfield team. The Lady Raiders won the game by the score of 32-14.

In addition to Mitchell’s contribution to the victory, sophomore forward Mary Beth Easterlin scored nine points and junior forward Julia Caroline Bailey chipped in eight points in the winning cause. 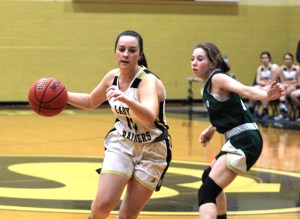 After the Christmas Break, the Lady Raiders will make another trip over to Alabama to participate in the annual Border Wars Tournament at Glenwood Academy in Phenix City. They will take on the host school Glenwood at 3 p.m. EST and will take on Tuscaloosa Academy the following day at 10 a.m.

Raiders improve to 6-0 with rout of Westfield