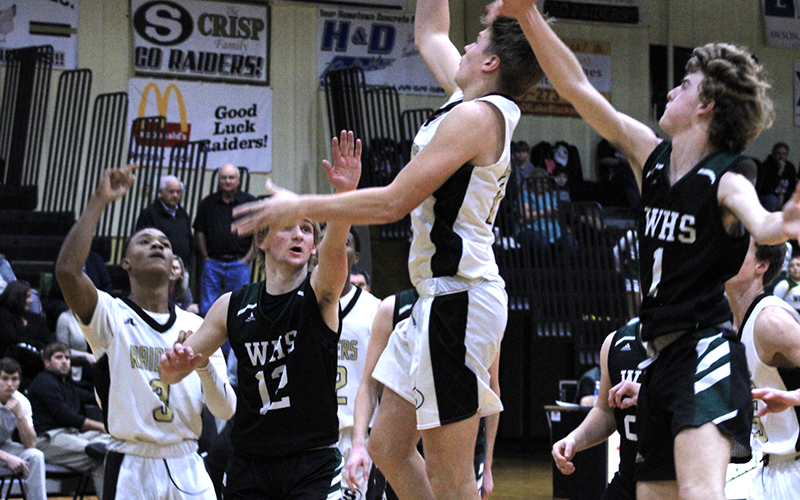 AUBURN, AL – The undefeated Southland Academy Raiders (SAR) made the trip across the Chattahoochee River to Auburn, Alabama on Tuesday, December 21, to take on the Warriors of Lee-Scott Academy (LSA). Thanks to solid defense throughout the contest, the Raiders were able to come away with a hard-fought 46-43 victory over the Warriors.

SAR is now undefeated at 8-0 on the season. After Christmas, the Raiders will head back to Alabama to compete in the annual Border Wars Tournament hosted by the Glenwood School in Phenix City. Their first game will be against the host team, the Glenwood Gators, on Tuesday, December 28 at 4:30 p.m. EST.