Lady Raiders make it two straight with win over Glenwood 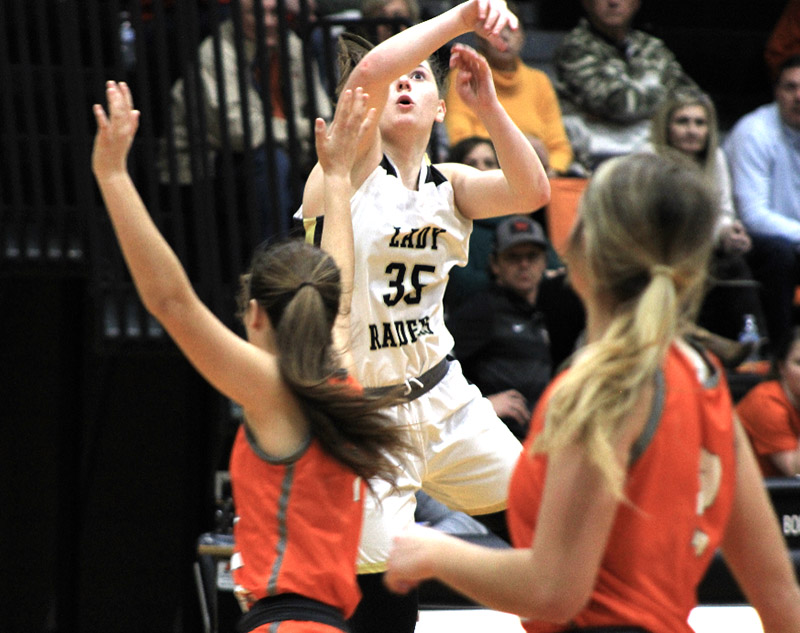 AMERICUS – Having snapped their five game losing streak with their 50-17 thrashing over Valwood Friday evening, the Southland Academy Lady Raider Basketball Team (SAR) set out to build on that victory when the Lady Raiders took the hardwood at Melvin Kinslow Gymnasium to take on the Glenwood Lady Gators from Phoenix City, AL. Thanks mainly to a strong defensive effort, the Lady Raiders made it two in a row, defeating the visitors from Alabama by the score of 42-35 on Saturday afternoon, January 8.

“Our team played great half court defense tonight,” SAR Head Coach Eric Israel said.  “I really challenged the team going into the fourth quarter to hold them to one shot. We felt like if we could keep them off the boards in the fourth quarter, it would put us in a great position to win and it did.”
Julia Caroline Bailey and Riley Mitchell both scored in double figures for SAR. Bailey led the Lady Raiders in scoring with 13 points and Mitchell poured in 12. Jadie Burrell also had a productive game for SAR by chipping in seven points in the winning cause. 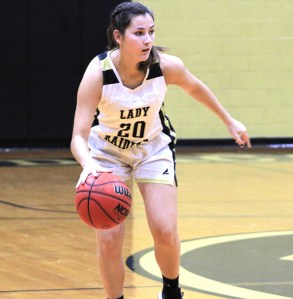 With the win, SAR is now 7-8 on the season and will try to extend the winning streak to three when they step back into GISA Region 2-AAA competition against Tiftarea Academy on Tuesday, January 11 in Chula, GA. Tip-off is scheduled for 6:30 p.m.