GSW Hurricanes fall by three to Flagler in hard-fought contest 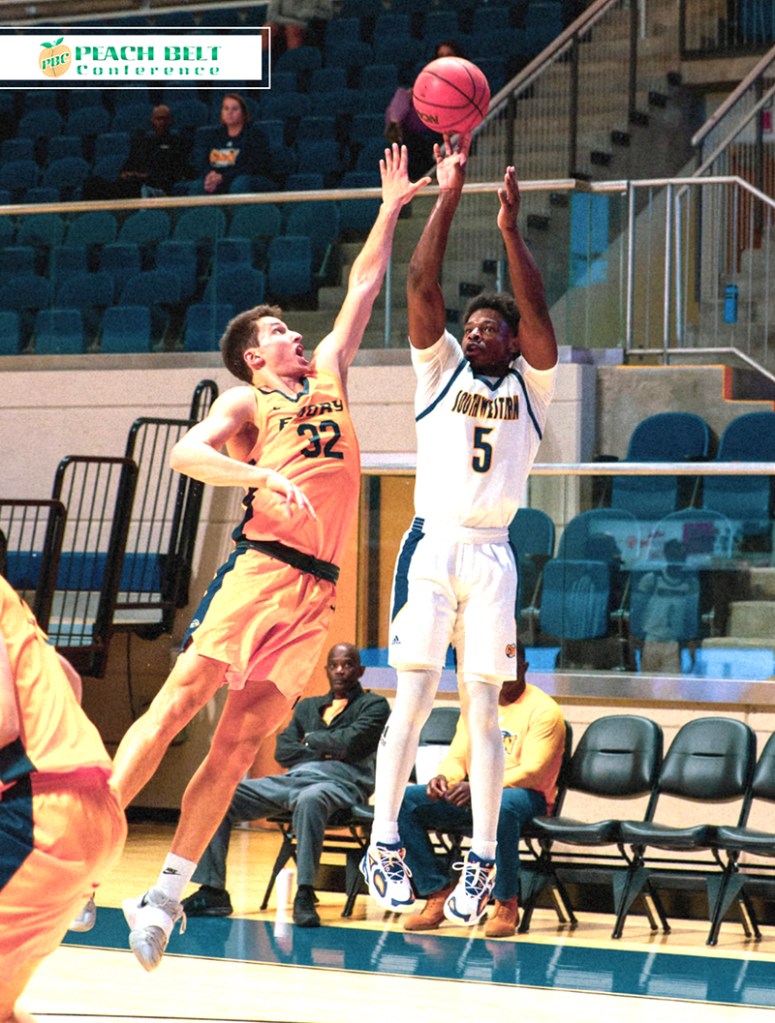 The Hurricanes hung tough in the first half as the scoring for both teams was evenly distributed throughout. GSW was able to hold FC senior guard Jaizec Lottie, the Peach Belt Conference’s leading scorer, to just four points in the first half, but the Saints held a 31-24 lead at halftime.

However, a couple of late turnovers doomed the Hurricanes’ chances for an upset. FC went up by four with 10 seconds left, but a foul on a three-point shot with four seconds left let Jarrett Adderton bring the game back within one. An intentional foul and two made free throws gave the Hurricanes a half court heave to send it into overtime, but the shot just tipped off the rim, giving the Saints a 65-62 win.

Tatum led all scorers with 23 points on the night and Adderton poured in 16. Kevin Kone was also in double figures for GSW with 11 points.

Chase Fiddler led the Saints in scoring with 14 points.

The Hurricanes (4-8, 0-4 PBC) return to the Storm Dome on Saturday evening, January 15 to take on the USC Aiken Pacers in their second matchup of the season. Tip-off is scheduled for 7:30 p.m.