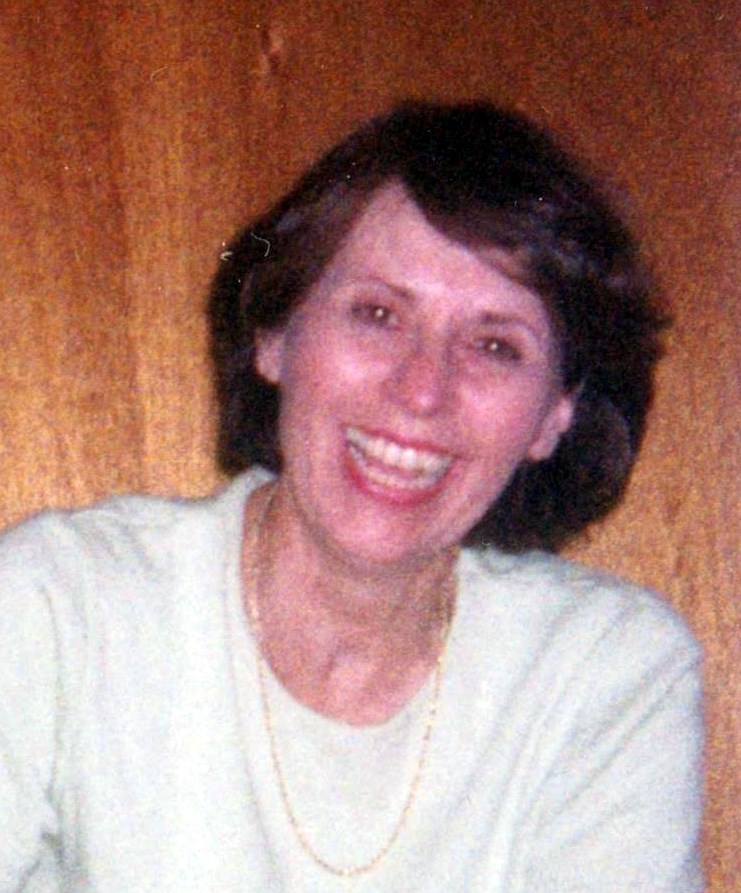 Jennie Nottingham Bass, 77, of Atlanta GA passed away on Tuesday, January 18, 2022. She was a dedicated and caring wife, mother, grandmother, sister, and friend.

Jennie was born on August 28, 1944, in Nassawadox, VA to L. Roberts and Frances Elliott Nottingham. She left the Eastern Shore to attend the College of William and Mary. Before graduation, Jennie had a blind date with naval officer Ron Bass and married him a year later. Together, they had two daughters and settled in Americus, GA where she was active in her daughters’ school activities and a member of the Americus Junior Service League and Garden Club. Years later, Ron and Jennie also enjoyed living in Chicago, Athens, GA, and some short stops in between before finally landing in Newnan, GA.

Jennie was preceded in death by her parents and husband, as well as by her sister Kay Newbern, brothers-in-law Larry Bass and Mike Bass, and nephews Eric Bass and Dave Newbern. She is survived by her daughters, Nancy Bass of Atlanta, GA and Cathy Dozier (Steve) of Columbus, GA; sister Anne Toone (Sandy) of Destin, FL; grandchildren, Virginia Dozier and Aaron Dozier; sisters-in law Bobbie Bass of Georgiana, AL and Sharon Bass of Chattanooga, TN, and many nieces, nephews and cousins.

A graveside funeral service will be held on Sunday, January 23, 2022, at 1:00 PM at the Union Cemetery, 2900 Avant Road, Georgiana, AL, followed by a reception at The Lodge at Sherling Lake, 4449 Braggs Highway, Greenville, AL. In lieu of flowers, donations may be made in Jennie’s memory to Paws with a Cause (https://www.pawswithacause.org/) or the Union Cemetery Fund, PO Box 594, Georgiana AL 36033.