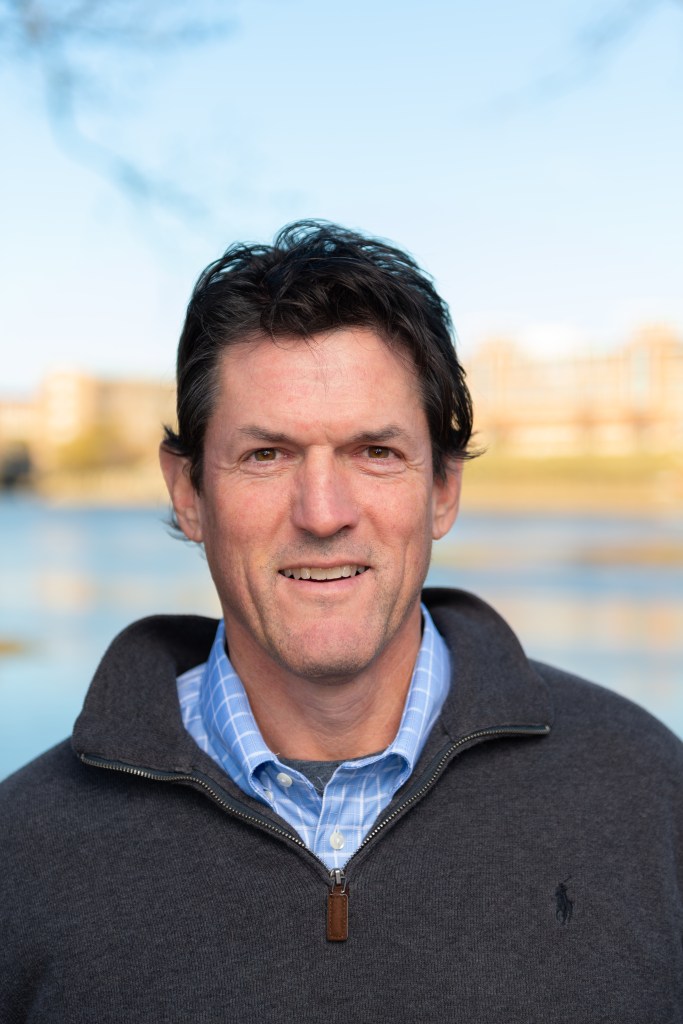 A memorial service will be held 4:00 PM Thursday, January 27, 2022 at Grace Presbyterian Church with Rev. Chuck Hasty officiating. The family will receive friends following the service.

Russ was born September 4, 1964 in Warner Robins, GA, to Douglas Walker Carreker and Joyce Story Carreker. As a child, Russ was a Boy Scout and attained Eagle Scout status. He graduated from Southland Academy in Americus, GA and went on to attend Auburn University where he played football as a linebacker for Coach Pat Dye from 1983 to 1986. Russ was very involved within his local community, and played vital roles in making Columbus a better city. He was a community coach at Brookstone, where he saw it as an opportunity to help young men pave the way for their future. He was president elect for the Boys and Girls Club, served on the FCA Board, and served on the Board of Columbus State University. He also served as the chairman of the Columbus Chamber of Commerce and the Auburn Football Lettermen’s Club. He played a vital role in bringing Mercer University School of Medicine to Columbus. Russ was also very instrumental in creating Startup Columbus. He was the president of C3 Property Investments, LLC. In 1998, he joined Starrett-Bytewise Measurement Systems. He also worked as a vice president at Columbus Bank & Trust Co. At the time of his passing he served on the Georgia Department of Transportation Board, a position he was elected to by members of the General Assembly last year. He also served a number of years on the Development Authority of Columbus.

Russ was an avid outdoorsman who loved hunting, spending time on Lake Martin, and playing golf with his friends.

Above all, Russ was a loving husband and father to his wife, Patti, and his daughter Avery.

In lieu of flowers, memorial contributions may be sent to the Boys and Girls Club of the Chattahoochee Valley at www.bgc-colsga.org or Mercy Med       at www.mercymedcolumbus.com or 3702 2nd Avenue Columbus, GA 31904.