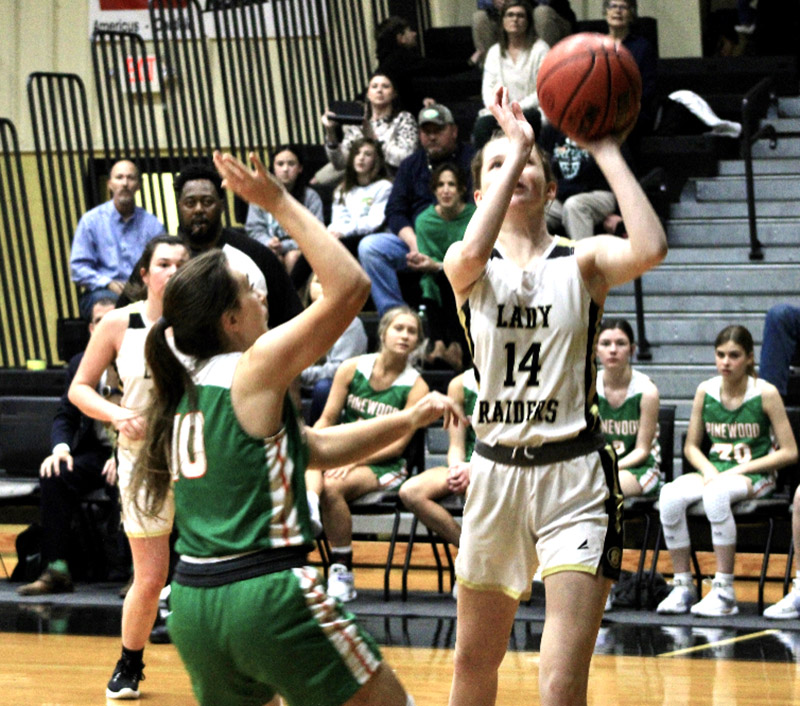 AMERICUS – The defending 2021 GISA Class AAA state champions are one step closer to defending their title. The Southland Lady Raiders (SAR) earned a 33-21 victory over Pinewood Christian Academy in the first round of the Georgia Independent School Association (GISA) Class AAA State Tournament on Tuesday, February 15 at Southland Academy.

“We played really well in the first half, especially defensively,” SAR Head Coach Eric Israel said. “As you know, all year, it’s been our defense that has carried us. Once again, it was an outstanding defensive effort and I’m extremely proud of the girls.” 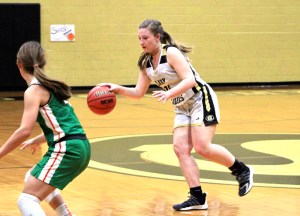 The Lady Raiders were able to get balanced scoring across the board, as both Jadie Burrell and Mary Beth Easterlin led SAR in scoring with eight points each. J.C. Bailey scored six points, Morgan Weaver had five, Riley Mitchell chipped in four and Ansley Weldon had two points in the winning cause.

The Lady Raiders (15-11) will make the long trip to Dublin, GA on Friday, February 18, where they will take on the Lady Crusaders of Trinity Christian School (18-10) in the second round of the state tournament. Tip of for that game is scheduled for 4 p.m.