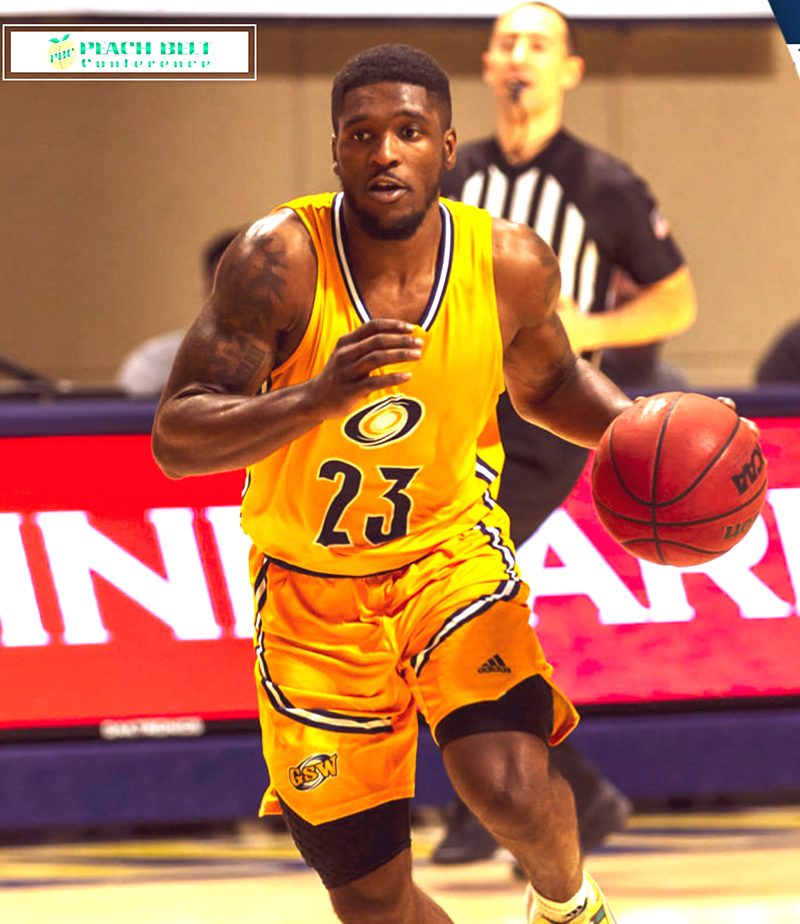 GREENWOOD, SC – The Georgia Southwestern State men’s basketball team (GSW) lost on the road against Lander University 64-61 on Saturday afternoon, February 19. This was the second matchup between the two schools this season. GSW won the first matchup 62-61 at home in the Storm Dome.

The Hurricanes were not as fortunate in this one as they had a six-point halftime deficit on the road and needed a comeback to end their five-game skid. The Hurricanes cut the lead in half and had a three-point opportunity to tie the game and send it into overtime, but the shot did not fall putting GSW at 9-16 this season.

Jarrett Adderton and Donte Tatum led the team in scoring with 17. Devon Higgs followed closely with 14 of his own. DaJuan Moore of Lander came off the bench and scored 30 points on the night. The Hurricanes have one more regular season game left on the schedule as they take on Clayton State on the road on Wednesday, February 23 at 7:30 p.m.