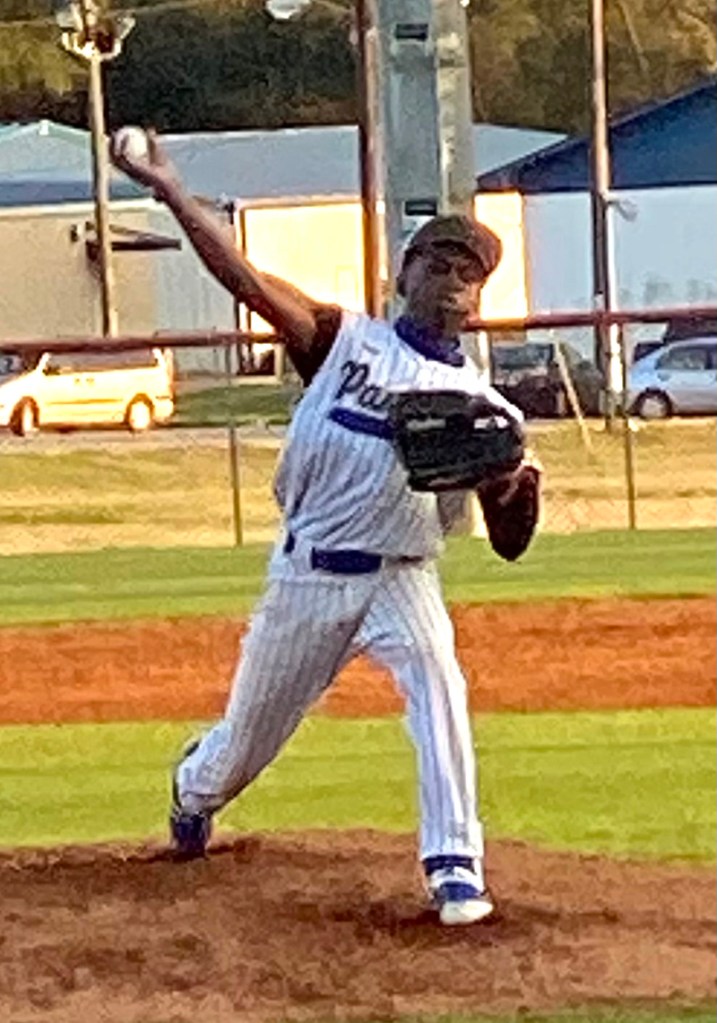 AMERICUS – After defeating Monroe 12-11 on Monday to earn its first victory in three years, the Sumter County High School Baseball Team (SCHS) very nearly made it two straight against Turner County (TCH) the following day. However, the Titans scored three runs in the top of the sixth inning and the Panthers were not able to respond in the seventh. As a result, SCHS fell to TCH 6-5 at Thomas Bell Stadium and is now 1-3 on the season.

Koby Robinson led the Panthers’ offense by going 2 for 3 at the plate with two doubles, two RBIs and two runs scored. Bryan Williams also got in the hit column as he went 1 for 3 with a single.

The Panthers scored three runs in the bottom of the first to take a 3-0 lead, but the Titans responded with three in the top of the second to tie the game. The Panthers fought back with two runs in the bottom of the third to take a 5-3 lead and held the Titans scoreless up until the top of the sixth, when TCH scored the three runs that would eventually earn them the win.

Kaleb Joiner led the Titans’ offense by going 2 for 3 at the plate with a double and two runs scored and Jaden King went 2 for 4 with an RBI.

Koby Robinson got the start on the mound for the Panthers and gave up six runs on six hits and struck out 10 batters in six innings pitched. Torrence Rush came on in relief of Robinson and gave up no runs or hits in one inning of relief.

The Panthers will try to get themselves back 9n the win column when they host Monroe in a rematch this afternoon at 5:55 p.m.