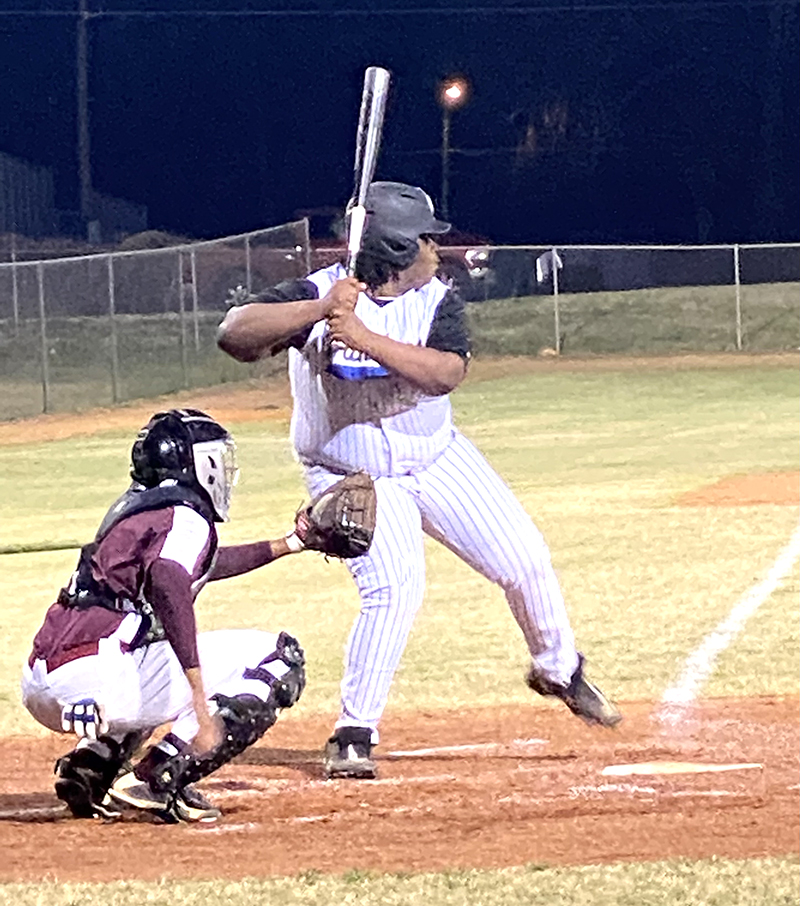 AMERICUS – After one inning of play, the Sumter County Baseball Team (SCHS) still had a chance against the Dougherty Trojans (DHS), as it was 0-0 going into the top of the second inning. However, errors by the Panthers in the field led to a nine-run second inning for the Trojans and would eventually lead to a 14-1 loss to DHS on Monday evening, February 28 at Thomas Bell Stadium.

In spite of the loss, the SCHS Head Coach Arthur Lee Wright is encouraged at the progress the Panthers are making. “I feel like we are progressing along with the amount of time we have, we’re doing some good things,” Wright said. “The guys are working hard. They just have to keep at it. As we keep at, we’ll get better.”

Unfortunately for SCHS, four errors in this game proved to be costly, as the Trojans scored 14 runs on just six hits. However, the Panthers also struggled offensively as well and got only two hits in the game from Koby Robinson and Jakory Wise.

Jaquan Tinch led the DHS offense by going 2 for 4 at the plate with three RBIs and a run scored. 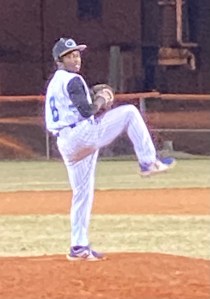 Koby Robinson got the start on the hill for the Panthers. In four innings of work, Robinson game up 13 runs on six hits, though only six of those runs were earned mainly due to errors. He walked five batters and struck out five.

Trashaun Brown came on in relief of Robinson and gave up no runs on one hit in one inning of work.

As for DHS, Kameron Davis ended up getting the win, as he pitched three scoreless innings, giving up one hit and striking out six. Johnny Wells and Daymon Polite combined to pitch two innings of relief in which only one run was scored by the Panthers. That run was scored by Kason Hodges in the bottom of the fifth inning.