In times such as these, what is your civic duty? 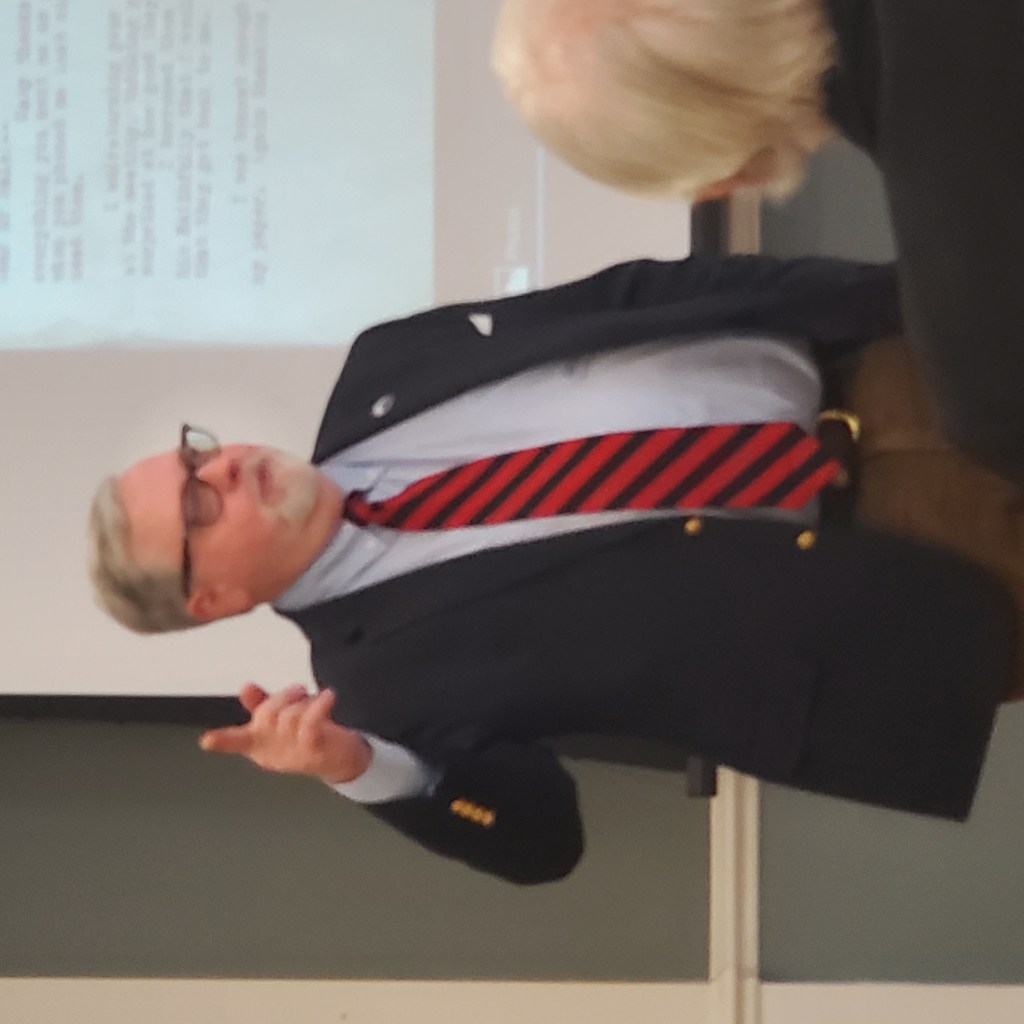 On Friday, 3.4.22, Mayor Lee Kinnamon presented a question to our Kiwanians. It is a question well worth pondering. Perhaps if we are willing to put legs to our answers, we could see magnificent and positive changes for our home. The question is one which is forever begging an answer. In 1931, against the backdrop of a bank failure, a ecological crisis, the whispers of a forming Nazi party, and even as the Empire State Building was seeing its completion, the Americus Rotary Club was taking the question up. “In times such as these, what is your civic duty?”

It is more than an opportunity to opine. It is a call to action. Lee offered an answer from the past. On letterhead from a group of local doctors came a suggestion. The encouragement was to consider what is beneficial to move us forward. What would help us progress? What is of good service? The doctor went on to say such actions, even if it cost us personally, is a practice which would move us all forward.

Lee reports what he finds most intriguing about the response were instructions to be cheerful, the emphasis on selflessness, and the common good of all. He pontificated upon what that would mean for us today. In today’s world, perhaps as it was in 1931, for every negative comment we hear, we need 5 positive ones to recover to a level playing field. Lee pointed out what he has learned in his close-up view of running the city. Those negative comments could cost our community far more dearly than we know. Potential industry coming to town is also human. When they see a negative comment, they too need 5 positive ones to get us on equal footing again. Which side of the tally are you on? Are you verbalizing the negative, or are you speaking of the positive? It matters.

Lee reports out on his thoughts on being mayor. “I am cheerleader in chief, and I take the role seriously. I need to be encouraging, to be uplifting. I need to praise, and I certainly need to praise my community.” Lee does not suggest we never acknowledge our weaknesses or our problems. He does though offer a suggestion when speaking of them. “Inside the house, as a family we can discuss the problems, but when presenting ourselves to the outside community we have to be very careful what we say.” Our economic leaders would agree with such. Lee closed by saying, “I’m asking you not to ignore the problems, but let’s be cheerleaders for this community. Let’s see if it works. We have a lot to cheer, Please let’s be positive. I need you; I must have you cheerlead with me.” Then the mayor simply promised, “It will make a difference.”

Take the question up yourself, decide if you want to add to negative or positive comments on who we are. Do you want a role on the cheerleading squad? Perhaps you don’t. Perhaps you’ve long been on the squad. Whatever you choose, know this: it will make a difference. Decide what kind of difference you want to make. It matters.