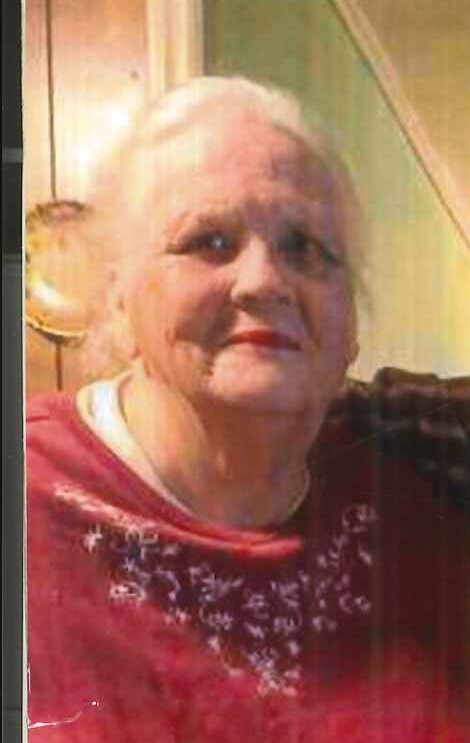 Mrs. Young was born the daughter of Heys Edward McMath, Jr. and Frieda Brown McMath on October 12, 1942 in Lyons, Georgia, during World War II.  After WWII, Nancy and her parents moved back to Americus, Georgia where all the other McMath families lived. Nancy attended the Americus Elementary and Americus Middle Schools before moving to Ellaville, where her father opened a business in downtown Ellaville.  She married Robert “Bobby” Bryant Young on December 1, 1961 in St. Simons Island, GA. They were married 58 years, before the death of Mr. Bobby.  They had a son, Robert Frederick Young.  Frederick was a blessing to his parents.

She was a 1960 graduate of Schley County High School and attended Wesleyan College in Macon, Georgia where she majored in Art and History.  She went on to teach school at Sumter County Schools for many years before retiring.   Mrs. Young was a member of Ellaville United Methodist Church where she served on the Board for many years, served as Vice President of the UMW of Ellaville, and served as Historian and Membership Chairman for many years.  She was also a member of the Thomas Edwin Wall American Legion Auxiliary where she served as Past President.  Mrs. Young was the Director of the Ellaville-Schley County American Red Cross for 18 years and also served as the State Director of the Epilepsy Association of Georgia for 15 years.

Mrs. Young served in many capacities over the years, including a member of the Council of Safety Chapter of National Society of Daughters of the American Revolution in Americus, since 1972. A member of the United Daughters of the Confederacy in Americus; President of the Ellaville-Schley County Improvement Association and the Christmas Decorating Committee; she was also instrumental in planning Schley County’s Bicentennial celebration in 1976. Mrs. Young was responsible for the purchase of the first state required Ambulance and the equipment for Schley County by raising enough money through donations to purchase it. She served as Chairman of the first Ellaville-Schley County Homecoming, now known as Springtime Ellaville.  She was past-president of the Rainbow Garden Club and served on the Magnolia District Garden Club Committee.  Mrs. Young was on the National Register of Who’s Who in 2003 and 2004; she was honored by Governor Zell Miller and Secretary of State, Max Cleland in August of 1995.

Nancy loved everyone and always wanted to help others.

In lieu of flowers, she requested memorial contributions be made to the Ellaville-Schley County Historical Society or Ellaville United Methodist Church.