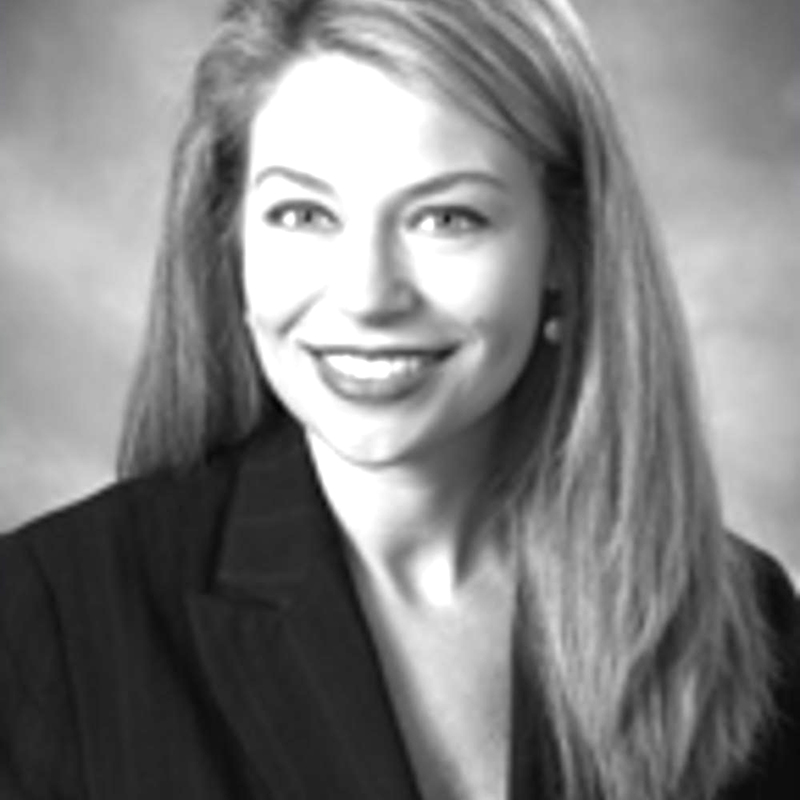 AMERICUS – Georgia Southwestern Judicial Circuit (GSJC) Juvenile Court Judge Lisa Jones had a favor to ask of the Sumter County Board of Commissioners (BOC) at its monthly regular meeting last Tuesday night, March 15 at the Sumter County Courthouse. Judge Jones asked the BOC for a salary increase for herself, which would be an increase from her current base salary of $105,994 to $121,320.

Commissioner Scott Roberson presided over the proceedings, as Board Chairman Mark Waddell was absent from the meeting.

Judge Jones told the BOC that she had a long conversation with Chairman Waddell about her situation on Friday, March 11 and stated that it needs to be addressed. “I’ve never brought it to your attention because, to be quite honest with you, I’ve never come before you asking for a salary increase for me,” Jones told the BOC. Jones went on to say that she has been a juvenile judge for the past 21 years and that she is the only full-time employee of Sumter County that has a hybrid pay situation. Jones, who started in 2001, told the BOC that according to Georgia Law, it states that her salary is to be set with approval by the governing authority and that it also says that she must be offered benefits that all of the full-time county employees are offered.

According to Judge Jones, her base salary is currently set at $105,994, but she is asking for it to be increased to $121,320 and it is based on several calculations that she and current County HR Director Deatrice Harris both made.

“The majority of my salary is paid by state grant and that’s set in the actual code,” Jones told the BOC. However, she went on to say that she has missed out on some of the benefits of county employees in that she has not gotten the longevity increases or the 50-cent per hour salary increases. Jones added that she went through the salary survey process back in 2017 and, according to her, it revealed that she was the lowest paid juvenile court judge in the state. “I don’t like asking money for myself obviously,” Jones told the BOC. “It’s gotten to the point where it’s just not fair to me and my family. I’m kind of embarrassed about it. You know, I’ve got children in college and we’re all buying all this high-priced gas now and everything else,” she continued.

Jones went on to say that she discussed the 50-cent per hour increase with former county HR Director Susan Merritt, who later discussed it with County Attorney Kimberly Reid. “What was said was that I need to get a letter from the Superior Court judges asking that my salary be set. I did not do that until Miss Harris (new County HR Director Deatrice Harris) came on board,” Jones told the BOC. “She was nice enough to sit down with me and look at what had happened over the years and get a good understanding of the situation.” Jones then added that she went to the Superior Court judges, who wrote the Commissioners a letter asking for a salary increase for her. She stated that in that letter, there is a request for her salary to be increased to the amount of what it would have been had she received the five longevity increases and the two 50-cent per hour increases.

“I’m sure you all have looked at this, but Sumter County’s population has decreased by almost 10 percent as it concerns the rest of the circuit (GSJC),” Jones told the BOC. “The only county that has grown in population is Lee County and it has grown by over 17 percent, so Sumter County would not bear as big a portion of this as it would in the past due to this change in numbers,” Jones continued.

County Administrator Rayetta Volley reiterated to the BOC that Jones is a “hybrid employee” and that $100,000 of her salary is paid by the state in the form of a grant.

Jones stated that the reason that most of her salary is paid by a state grant is because of legislation that was enacted back in 2000 due to the fact that children were “falling through the cracks.” She stated that children were appearing in Juvenile Court without lawyers and weren’t being read their rights. “They would go into foster care and just fall into a black hole and stay forever,” Jones told the BOC. “My position was created to solve that. I’ll tell you. Our kids get good care.”

Commissioner Clay Jones asked Judge Jones how the other counties in the judicial circuit fall into this. Jones replied that the law states that the salary and any other expenses related to it is paid on a prorated share according to the circuit population. “So we’ve got six counties and our circuit-wide population, as of the 2020 Census, is a little over 87,000 people, ”Jones told the BOC. “Sumter County makes up almost 30,000 of those people so Sumter County would pay 33.97 percent of this whole circuit-wide budget that becomes operative every year.” Jones went on to say that Sumter County pays Lee, Macon, Schley, Stewart and Webster counties once quarterly to be reimbursed for this. Jones later added that Sumter County alone has always had more cases in Juvenile Court than all the other counties combined. “You’re definitely getting your money’s worth,” Jones told the BOC. “Not to mention having the juvenile court here has generated a lot of income for the county.”

Judge Jones mentioned all of this to explain her reasoning as to why her salary should be increased from $105,994 to $121,320. She also told the BOC that she should have addressed this a long time ago, but now is the time.

No approval was made by the BOC on behalf of Judge Jones to approve her request for a salary increase. The Americus Times-Recorder will have further updates on this issue as more information becomes available.