The Reid family legacy of public service will continue 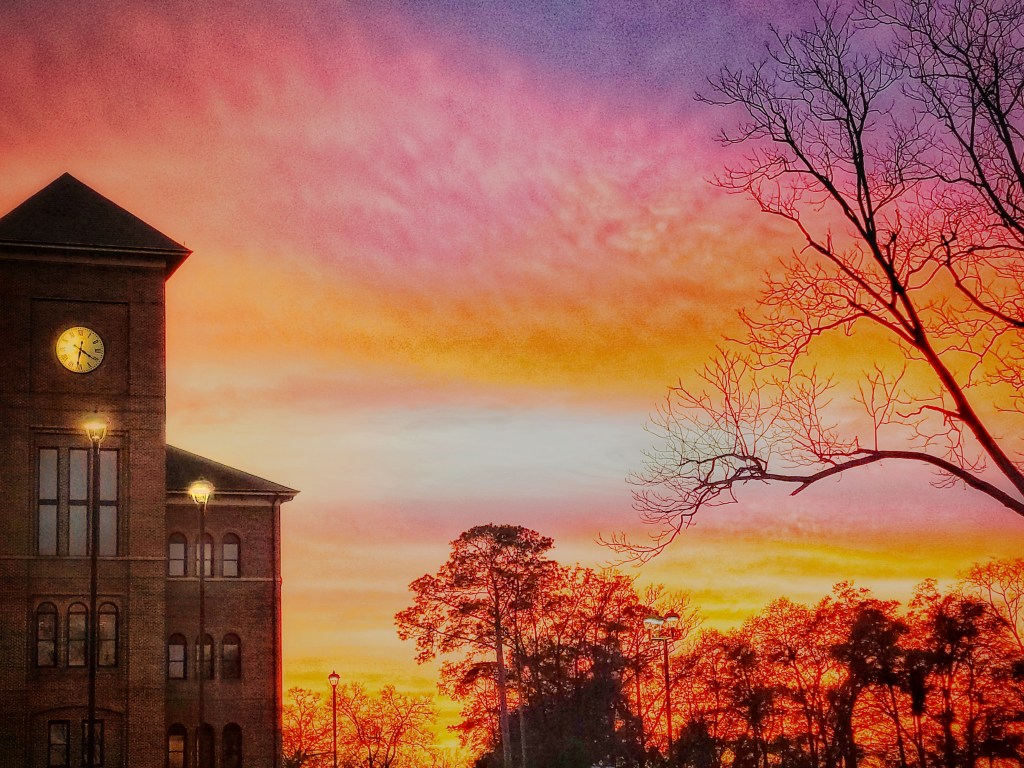 Jim Reid resigned his position on the Sumter County Board of Education in order to finish out the work his brother, William Reid, began on behalf of our county. Jim will occupy the seat on the Sumter County Board of Commissioners (BOC) for District Three. It is not the first time the Reid brothers have partnered in such a way. Nor is this the first generation of Reids to offer themselves in the name of good stewardship. Service has been a family legacy. Jim is grateful and humbled to be trusted with the being the face of the district. Jim states, “I want to express a big thank you to each person that worked unselfishly to secure the victory without a run-off. I am humbled by the support and well wishes I have received. I look forward with eagerness to serving the citizens of the Third District.”  Jim and William’s brotherhood is one that will live on in many ways, including being a public servant. In regard to William, Jim offers, “I plan to finish the race my brother started. DeAnn, Alli, Andi, and Blake have been running races for him. I will run this one.” Having garnered over 53% of the vote in a race where four strong contenders showed their willingness to serve our home, Jim will be sworn in without a runoff.

There are 3,838 registered voters in district three. Of these, 719 voted, making the turn out rate a little better than 18%. The race was the only one on the ballot and seven precincts are represented in the district. Geographically, district three is the largest in Sumter County. Reid garnered the majority of his votes in the Concord United Methodist Church precinct. With 19 absentee ballots cast, Jim won four of the votes, while Nadine Pope received 15. Out of the seven precincts, Jim won five.

With weeks of advanced voting, 242 votes were cast early at the Griffin Bell Golf and Conference Center. On election day, March 15, 2022, 458 votes were cast. Nadine Pope received 212 of those votes, representing a little more than 29% of the vote. Scott Harry brought in 100 votes which was almost 14% of the vote. Ethan Wolfe garnered 23 votes or a little over 3% of the vote.

Until the results are certified by the Board of Elections, they are unofficial. The certification process will take place over the next few weeks, and it is expected Jim will be sworn in and be a voting member in April. The term will expire in 2024, as this district elects their representative on the same cycle as the presidential race, with terms lasting four years.

Currently your Board of Commissioners are Clay Jones in district one, Mark Waddell in district two, Scott Roberson in district four and Jesse Smith in district five. Their board meetings are at the courthouse on Lamar Street in the Commissioners’ Board Room on the main floor. Currently there is no face-to-face option, however the BOC is broadcasting and taking citizen input via Zoom.com. Log in information can be found at sumtercountyga.us. The work session is the second Tuesday of the month, followed by the voting meeting on the third Tuesday of the month. To contact the BOC by phone, please dial 229.928.4500. Congratulations to Commissioner Reid, and thank you to our neighbors, Ms. Pope, Mr. Harry and Mr. Wolfe, who have graciously shown a dedicated willingness to serve us.