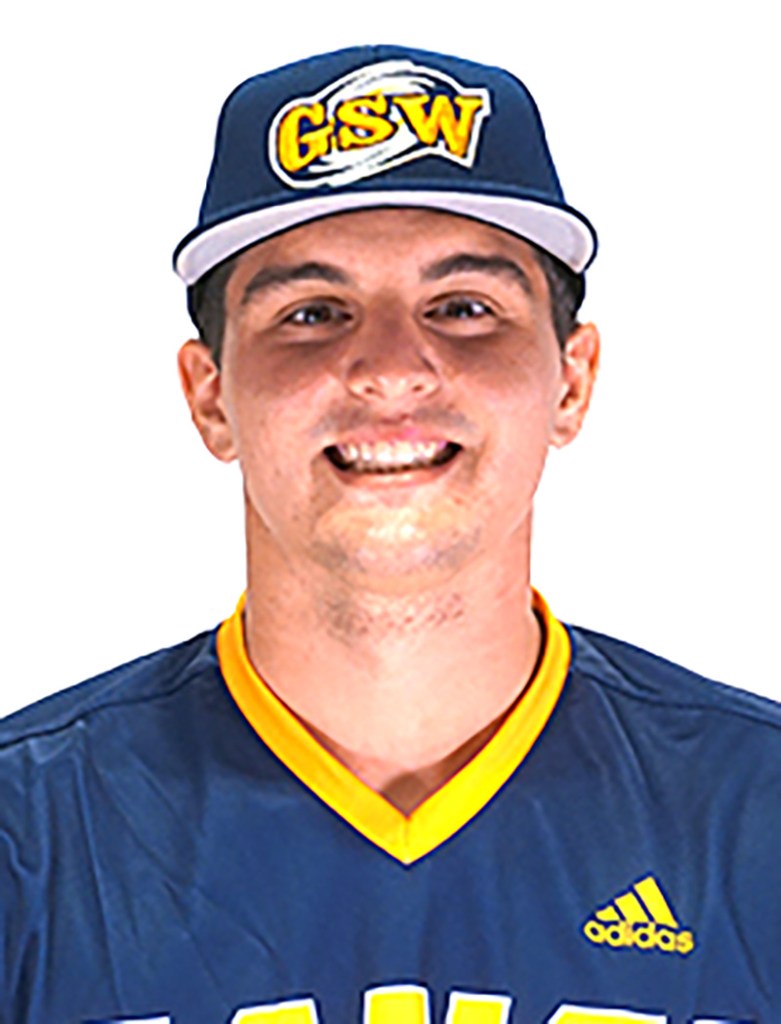 GSW redshirt freshman Brice Mortillaro went 1 for 4 at the plate with two RBIs in the Hurricanes’ 9-6 loss to Valdosta State. Photo by GSW Athletics

The loss puts the Hurricanes at 10-15 overall and they are currently 6-3 in Peach Belt Conference (PBC) play.

The Blazers scored the first five runs of the game after a rough second inning for the Hurricane’s defense. The Hurricanes would answer with two runs of their own in the bottom half of the second inning, but VSU would score three runs in the next two innings and another in the sixth to put the game in jeopardy of a blowout.

GSW showed some fight in the bottom of the seventh by scoring four runs to get within striking distance of a comeback attempt, but VSU would hold on and win the midweek contest. 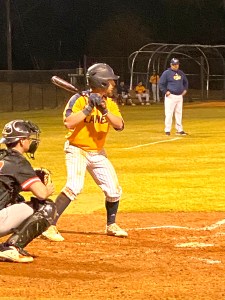 GSW junior second baseman Matthew Mamatas went 2 for 4 at the plate with a double in the Hurricanes’ 9-6 loss to Valdosta State on Tuesday, March 22.
ATR Archive

Carson Plumadore came into relief and pitched five innings and only allowed one run with seven strikeouts. Brice Mortillaro kept up his hot hitting streak adding two RBIs to his total. Tyler Skelton and Matthew Mamatas each doubled in this game, as both players went 2 for 4 at the plate and scored a run.

The Hurricanes will step back into PBC play when they travel to Greenwood, SC this weekend for a three-game series against Lander University. Friday’s game will take place at 6 p.m., the game on Saturday will be at 2 p.m. and the rubber game of the series will take place on Sunday at 1 p.m.