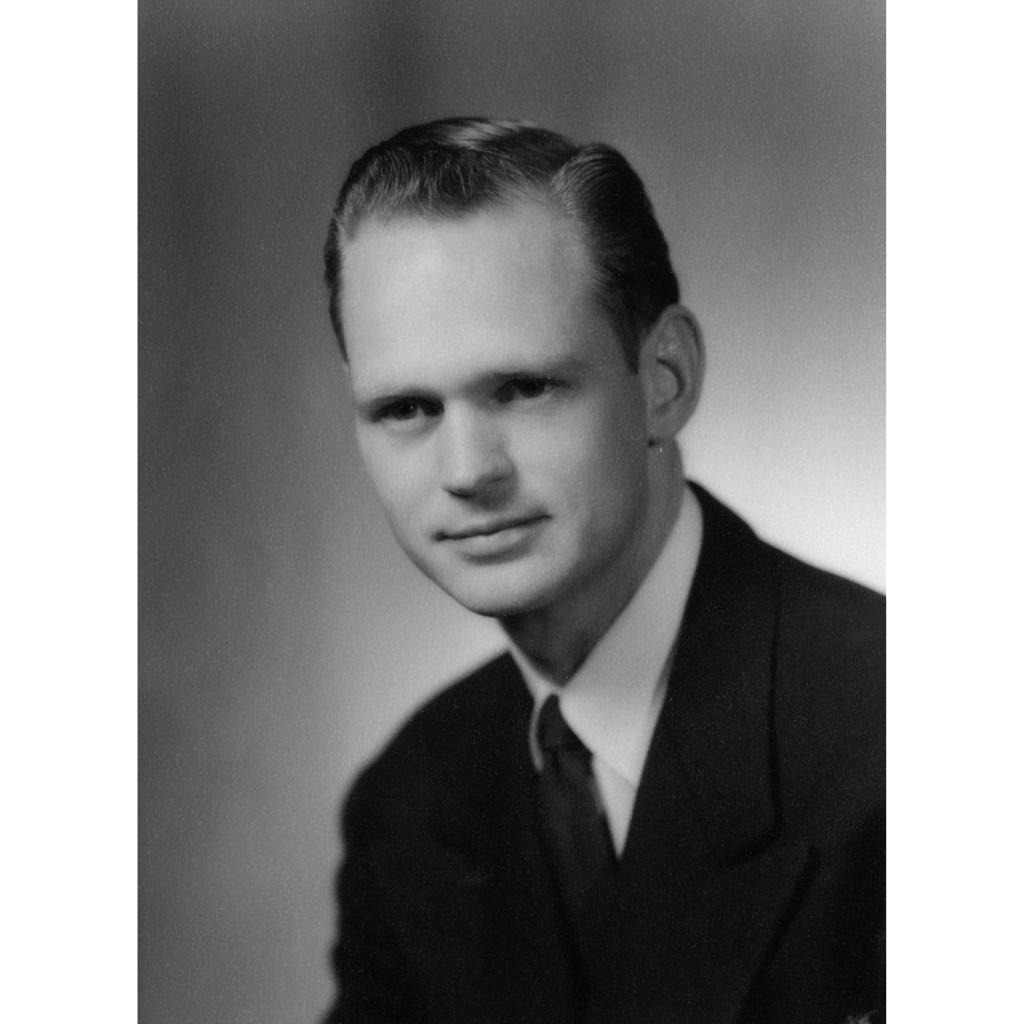 Dr. John M. Bowen, 88, passed away peacefully at home on March 21, 2022. He was born on March 23, 1933, to Loy and Marjorie Bowen in Quincy, Massachusetts. Before moving to Durham, North Carolina, in 2017, John had been a resident of Athens for 54 years. He was a member of the First United Methodist Church of Athens.

John lived in the Boston area until the age of 14, at which time his family relocated to Americus, Georgia. One of the reasons his father gave for the relocation, in addition to needing to help run the family farm, was that “John wanted a horse.” Five years later, as a freshman at the University of Georgia in 1952, John and his horse would win the Grand Champion Showman Award at the Little International Livestock Show. Although he briefly explored a career working with thoroughbred racehorses, John soon turned his attention to academia and veterinary research. The exact reasons for the change in direction may be lost to history, but his wife Jean was said to have said, “I told him he had to choose between me and his horse.” John and Jean were married in December, 1956.

Having made his choice, John fully devoted himself to the veterinary teaching and research profession. After receiving his Doctor of Veterinary Medicine degree from UGA in 1957, he attained his PhD from Cornell in 1960. He then took positions at Kansas State University and Emory University, before returning to the UGA School (later College) of Veterinary Medicine in 1963. John taught pharmacology, toxicology and neurophysiology courses throughout his tenure at the College of Veterinary Medicine.

In 1976, John was promoted to Associate Dean for Research and Graduate Affairs for the College of Veterinary Medicine, a position he would hold until his semi-retirement in 1997. In this role, John led a program that provided summer research opportunities for students. Among the participants inspired by this program was Lisa K. Nolan, who described the experience as “life changing”. Nolan would go on to become Dean of the College in 2017. Other former students mentored by John described him as “kind” and “approachable.”

John was instrumental in creating UGA’s Veterinary Medical Experiment Station, an institution focused on improving animal health, and he served as its first Director, from 1976 to 1997.

One of John’s most noted contributions at the University was securing funding and chairing the planning and operations committees that led the creation of the College’s Animal Health Research Center, a facility allowing safe research into highly infectious diseases. In 1999, a reception was held in his honor, where it was noted that “His 22 years of dedication and work have made construction of the new Animal Health Research Center possible.” According to one colleague, the center “allowed our college to become one of the premier sites in the USA for infectious disease studies” and brought in “world-class infectious disease researchers to the college and the university.” He was praised by his former colleagues for his persistence in this work. The building was completed in 1998 during the tenure of Dean Keith Prasse, who said that when faced with obstacles related to its construction, “It was John’s vision and example that sustained me.”

John was a member of eight professional and academic honor societies, and served as President of Sigma Xi in 1983. He served as President of the Georgia Veterinary Medical Association in 1988. He published many papers and served on professional committees at the College, University, state and national levels. Former Dean David Anderson noted that when attending conferences together, “John could always be counted on to find the best eating location in any city.”

In 1998, the John M. Bowen Award for Excellence in Animal and Biomedical Research was established by the College.

Among John’s other passions were sailing, the outdoors, and the family cabin on Lake Hartwell. John was a do-it-yourselfer. While Jean was expecting their second child, John occupied himself with building a sailboat in the basement of their house in Kansas. Once the boat was completed, the basement doors had to be removed to get the boat out.

After the move to Athens, John upped his DIY game. John and Jean bought an empty lot on Lake Hartwell in 1966. With minimal help from contractors, and modest assistance from his sons and several generations of veterinary students, John gradually built an intimate place for gatherings of family and friends. “The Cabin” became the source of treasured memories and traditions for his children, nieces, nephews, grandchildren, friends and colleagues. Countless guests went boating, fished and learned to water ski at The Cabin over the summers from the 1970’s through the 2010’s.

John loved his dogs. After Jean passed away in 2013, John was once asked how long he expected to stay alone in his house. “As long as (my dog) Abby needs me,” he replied. And indeed, shortly after Abby passed, John put his house on the market.

John then moved to Durham, North Carolina, where he spent his final five years with his son Richard and his family. In Durham, John became endeared as “Granddaddy” to many friends and relatives in the community. Through his daily walks, he became known to the neighbors as a friendly man, and he learned the name of every dog that was walked on his street. John enjoyed spending time with his grandniece Alicia and great-grandson Callum. He developed a close relationship with his daughter-in-law, Marteh Bowen, who attended to his every need in his final months.

John is preceded in death by his wife of nearly 57 years, Jean S. Bowen, and his sister, Nancy Bowen Johnston. He is survived by his sons Mark Bowen of Americus and Richard (Marteh) Bowen of Durham, North Carolina; grandsons George (Sophie) Bowen and Matthew Bowen; one great-grandson; nieces, nephews and their children and grandchildren.

John’s life will be celebrated in a memorial service at First United Methodist Church of Athens at 1:00 pm on Thursday, March 31. Visitation will follow at the same location from 2:00-4:00 pm. In lieu of flowers, the family would like to celebrate John’s legacy by supporting the University of Georgia College of Veterinary Medicine. Please make checks payable to the UGA Foundation and in the memo line note “Vet Med-in memory of Dr. Bowen.” Checks should be mailed to UGA Foundation, The University of Georgia, Athens, GA 30602. Donations may be made online at gail.uga.edu/johnbowen.

Burial will take place at 1:00 pm on Friday, April 1, at Sunset Memorial Gardens in Americus, Georgia.