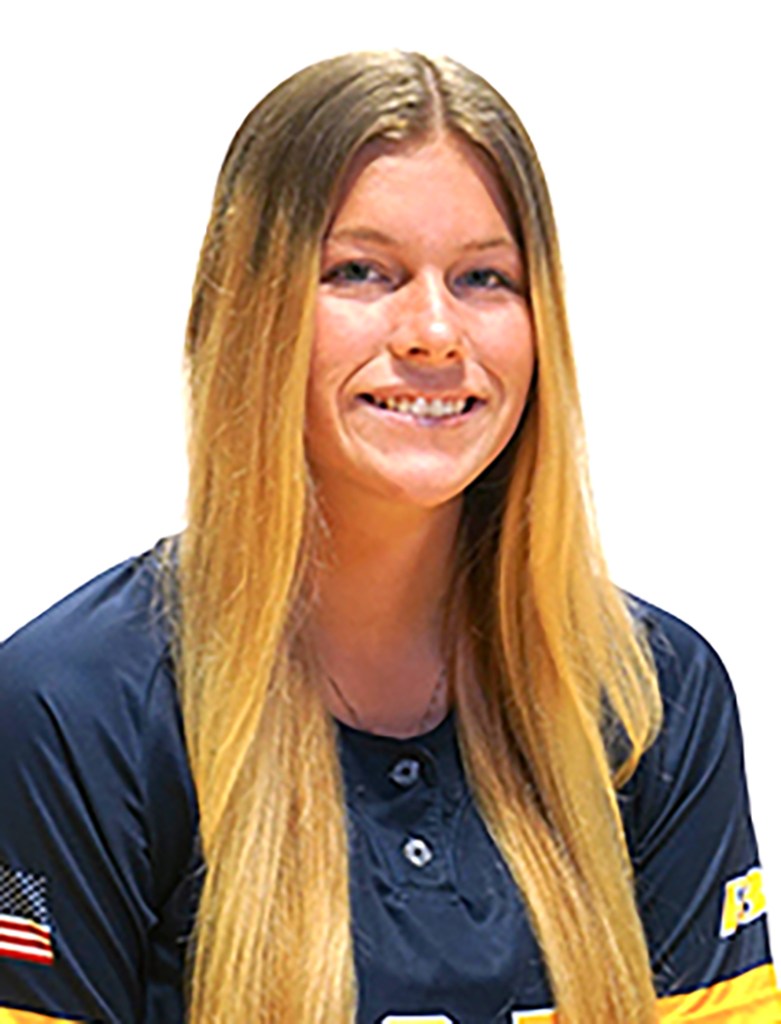 GSW sophomore pitcher Hannah Holloway earned her 11th win of the season by leading the Lady Hurricanes to a 2-1 victory over Flagler College in Game 1 of the three-game series. Holloway (11-5) is now tied for third place in the Peach Belt Conference for most wins in a season. Photo by GSW Athletics

ST. AUGUSTINE, FL – The Georgia Southwestern State University Softball Team won their three-game Peach Belt Conference series after winning both games of their doubleheader on Saturday afternoon by the scores of 2-1 and 8-1. GSW dropped the third and final game of the series to the Saints by the score of 6-3, but claims the series victory by taking two of three from FC.

The series win is the fourth series win for the Lady Hurricanes this season, losing only one series this season, a sweep to fourth-ranked North Georgia. GSW pitching took control of the series on Saturday allowing just two runs total in the two games.

The first game of the series was a pitcher’s duel with neither team scoring any runs after the second inning, Hannah Holloway got her 11th win of the season putting her in a tie for third place in the Peach Belt for wins this season. A two-run top of the first that included a Katelyn Wood RBI was all GSW needed behind a great pitching performance with the Lady Canes defense backing her up. Holloway pitched the complete game allowing ten hits in the ballgame but getting outs when she needed to, holding them to just one run in the game.

In the third and final game of the three-game series, the Lady Canes held a one-run lead for most of the game adding a run in the top of the sixth to make it a two-run game, needing just six outs to complete the sweep over Flagler. The bottom of the sixth was a struggle for the Lady Canes allowing five runs in the inning with Flagler taking advantage of two key errors to salvage the series for the Saints.