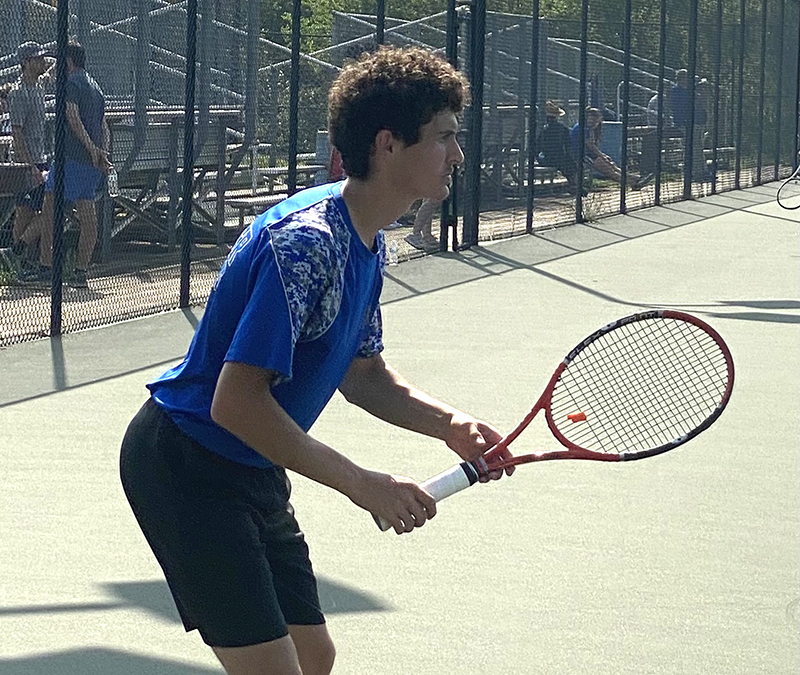 AMERICUS – Both the Sumter County Panther and Lady Panther tennis teams (SCHS) took the first step towards winning region championships. Both teams had to play a play-in match just to qualify for the GHSA Region 2-AAA Tournament and both of them did, as the girls defeated Pike County (PC) 4-1 and the boys defeated Jackson (JHS) 5-0.

In girls’ action. The Lady Panthers’ #1 singles player, Teigan Pepito, lost to Ansley Brisendone of PC in straight sets 3-6, 3-6, but Rebeca Ingle was able to get the first win for SCHS by beating Lennix Hardy in straight sets 6-0, 6-3. Then in the third singles match, Alesia Holmes won a very hard-fought match over the Lady Pirates’ Madeline Smith. Holmes one the first set in a 7-2 tiebreaker and then defeated Smith in the second set 1-0 to claim the win and give the Lady Panthers a 2-1 lead. 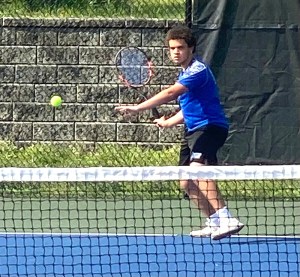 In doubles action, the Lady Panthers’ duo of Melanie Wooden and Courtney Dew defeated the PC team of Addison Johnson and Paisely Matthews in straight sets 6-3, 6-3. That win by Wooden and Dew sealed the team victory for the Lady Panthers, as they at least had three wins, but the SCHS duo of Jazmin Aparicio and Georgia Wooden defeated the PC team of Julianna Dalton and Samantha Bassett 7-5, 6-1.

In boys’ action, Riley Herron, James Blaisdell-Ndaayezwi and Willie Burts all won their singles matches to secure the team win for the Panthers, while the doubles teams of James Schopen-Davis/Mitchell Herron and Corey Wright/Jacory Wright won their matches to complete a 5-0 sweep of Jackson HS.