The science of farming 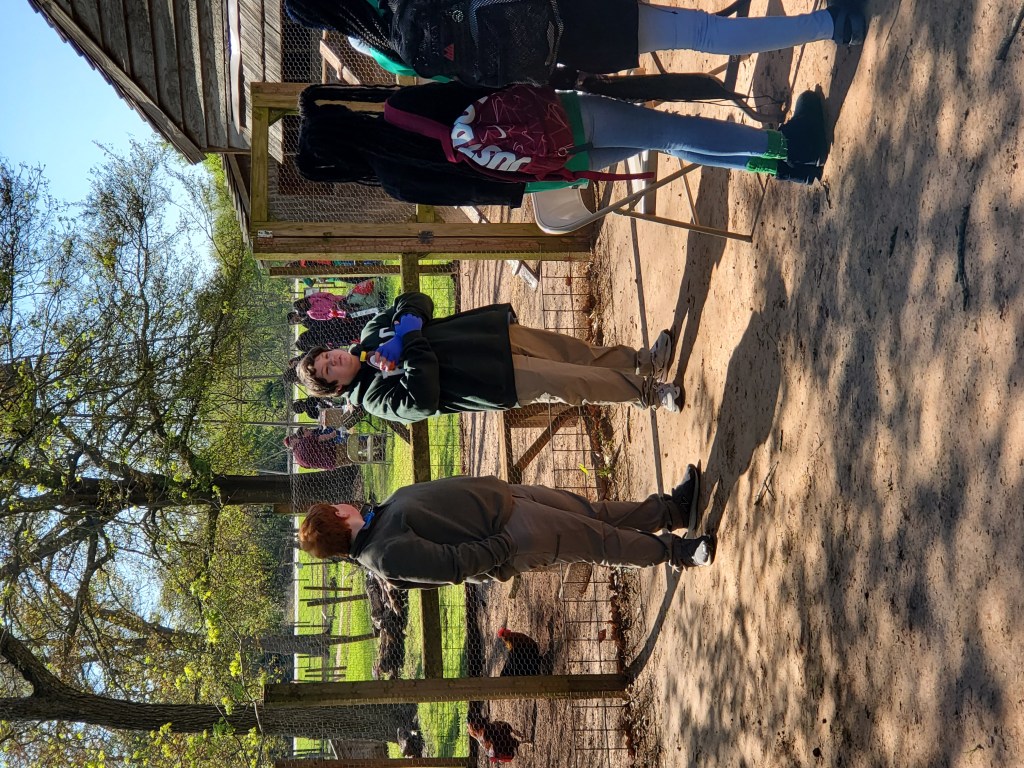 FFA Students teach a lesson on bees and honey

Farmer Brown in his overalls with dirt under his nails is an important part of our lives. However, traditional Farmer Brown is but a small representation of farming in our state. In fact, along with Farmer Brown, there are many types of “farmers” in our life, and they represent an economic impact of over $74 billion to the state’s economy. Agribusiness has the largest economic impact on the State of Georgia. Perhaps it would not surprise you to hear of some of our production and to know our blueberries, peanuts, cotton and pecans are some of our top producers. However, you might be surprised to hear chickens and eggs are even more abundant. Maybe even more expanding is that farming jobs aren’t limited to producing food. Many in agricultural perform jobs such as procuring healthy forestry, irrigating our land, providing logistics, building infrastructure, provide conservation, tourism, robotics, research and even designing educational systems. 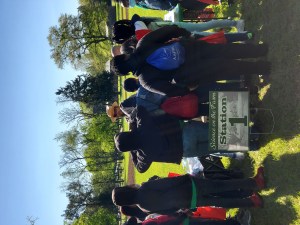 Agricultural history in our state is rich and deep. It has been with us since we first stepped foot on the land which would later come to be identified as Georgia. Even in 1733 we had “farmers” learning how to produce goods to send back to England. What some don’t realize is that Eli Whitney, while visiting a friend in Savannah, would invent the cotton gin in 1793. The cotton gin itself is an idea birthed on our soil and in coming to fruition perhaps has touched every life in our nation and perhaps any civilization that uses cotton. Anyone who diminishes Georgia’s agricultural impact, whether it be economically or vocationally, simply does not understand Georgia nor its people. There is no such thing as “insignificant” in Georgia’s agriculture. Jobs in farming? Oh yes, there is certainly Farmer Brown, but there is also the scientist, the educator, the engineer, the marketer, the manufacturer and sometimes Farmer Brown wears all those hats. Georgia agriculture is indeed significant and growing even stronger in its significance. Thankfully. 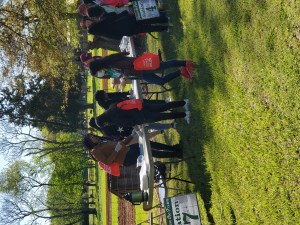 So how do we make sure our impact is felt for future millennium? We grow the people who grow. Farmers and the folks who support the farmers are scientists in their own right, we should honor them as such. In honoring them, we need to educate them with the tools they will need to go forward. Georgia Youth Science and Technology Centers (GYSTC) does just that. Our local chapter is housed out of Georgia Southwestern and on Friday, April 8, GYSTC planned for 400 students from our area to be present to spend a little time beginning or growing their knowledge of agriculture. Jimmy Carter’s Boyhood Farm proved to be an excellent hosting site for such an endeavor. Emily Strickland, the Regional Coordinator for the Chattahoochee-Flint area helped create the curriculum for the event. As she puts it, she “geared today’s event around industry and learning.” She sets her sights on letting students be aware of what agribusiness is all about and hopes she lights some fires of interest to keep Georgia’s number one industry rolling along. Working out of an “innovating grant” Emily is attempting to reach females and minority populations in particular. She does this in a very hands-on interactive way. She utilizes students as well as adults to educate. There were varied styles of learning going on for this event. Some included were scavenger hunts in which a student would seek out information on the crops grown in the field, knowing which sex of a bird has the most vibrant colors, what a windmill was utilized for and other intellectual quests. There were several stations where a student could learn about different aspects of farming, only a few where honey and bees, water testing, commodities, welding, irrigation, minerals and even tractors. 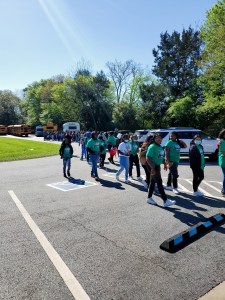 The day was filled with many an opportunity to learn about the science of farming. With 16 different options offered from 9am until 2pm, potential young farmers got to submerge themselves in one of the largest industries of our state. It was a great day for learning minds, educators, farming experts and the State of Georgia. Make way for all the Farmer Browns who will carry on their shoulders a significant impact and a rich history.