Sumter County closes out season with loss to Jackson 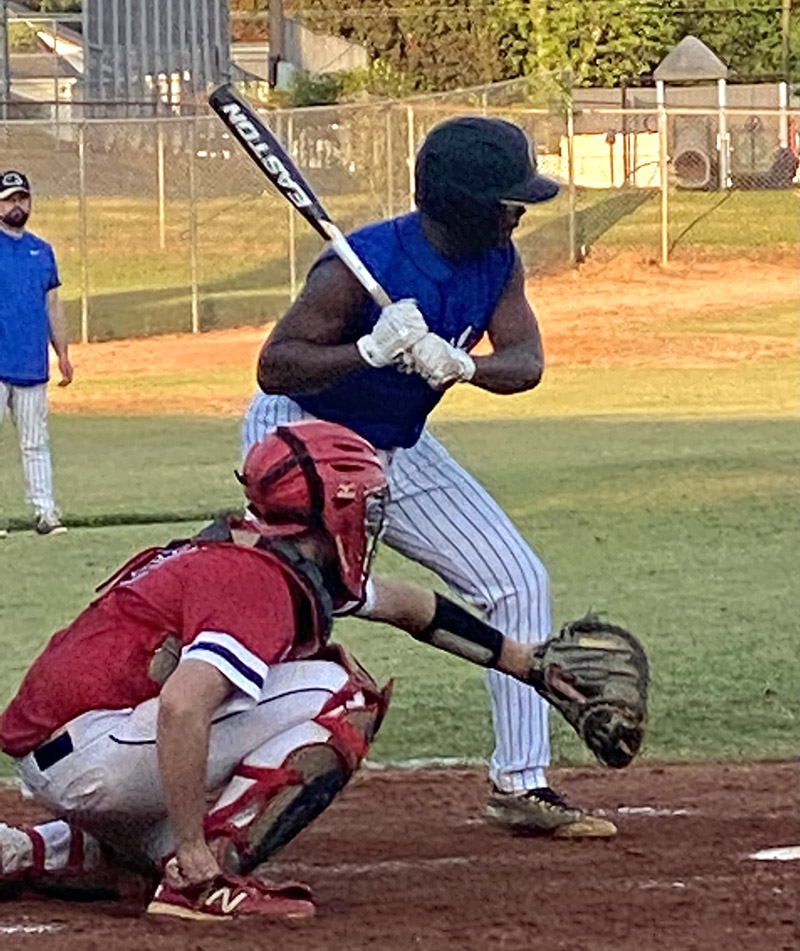 Sumter County’s Braylon Terry is seen here at the plate against Jackson. Terry singled and scored a run in the bottom of the second inning. Photo by Ken Gustafson

AMERICUS – The Sumter County High School Baseball Team (SCHS) finished its season with a 13-3 loss to Jackson (JHS) on Friday, April 22 at Thomas Bell Stadium. With the loss, the Panthers conclude the 2022 season with a record of 3-22.

In spite of the disappointing win-loss record, SCHS Head Coach Lee Wright was pleased with the effort his club gave this year and is optimistic about where the program is headed in the future.

“Some good things happened. We’ve just got to string it together,” Wright said. “I’m really proud of the guys for the work they put in. We had guys that I had to kick out of practice. I had to make them leave the field and it takes more of that. We just need more guys to buy into that process and stay in the process because it doesn’t change. The process is the process. You go to school every day. You stay on top of your schoolwork. You take care of your body. You come to practice every day. You put the extra work in and time over time, you keep putting that work in, you will see results. That’s what our kids have to understand. They’ve got to stay in the process. It’s not always easy. There are days when you’re not going to feel like it, but you’ve got to stay with it and I think that the kids who stay with it, they’ll see the benefits of it and that’s what we’re trying to teach our guys and get them to see that it takes that discipline,” Wright continued. 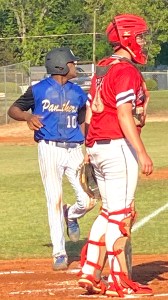 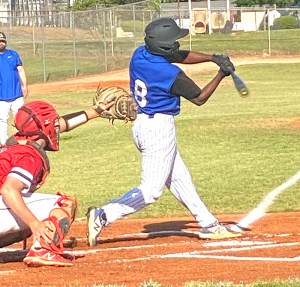 However, the Red Devils responded in the top of the fifth with four more runs to secure their victory. JHS concludes its season with an overall record of 7-20.