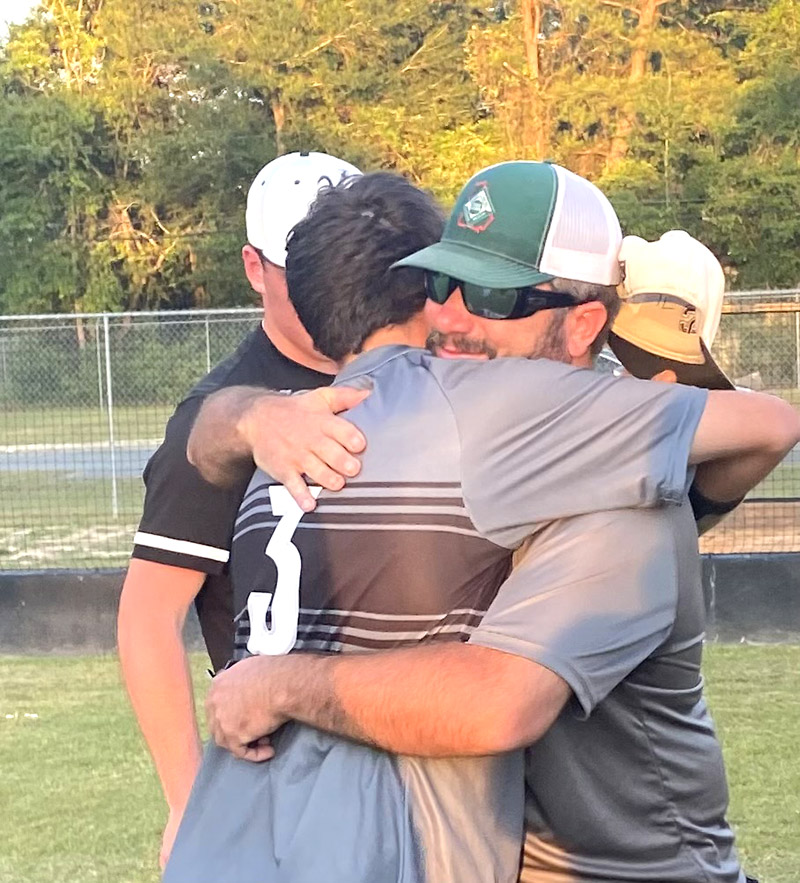 Schley County senior pitcher Trypp Lumpkin hugs his father, R.T. Lumpkin, after the Wildcats were swept in two games by Charlton County to end their season. Photo by Ken Gustafson

FOLKSTON, GA – With the exception of the champion, the seasons of all other teams end in a loss. Such was the case for the Schley County Wildcats (SCHS) against Charlton County (CCHS). In spite of a solid performance by senior pitcher Trypp Lumpkin in Game 1, the Wildcats fell to the Indians 3-1. With their season on the line, SCHS was hoping to bounce back with a win and send the series to a third and deciding game. However, a nine run first inning by the Indians set the tone the rest of the way in Game 2, as the Wildcats would go on to lose to CCHS 13-1 and end their season in the quarterfinals of the GHSA Class A-Public State Playoffs on Tuesday, May 10, at Charlton County High School in Folkston, GA.

It was a tough ending to a tremendous season for the entire squad, especially for seniors Trypp Lumpkin, Owen Shufflebarger, Cameron Barnes, Ridge James and Wesley Hughes.

“We picked a bad day to play a bad game,” SCHS Head Coach Chuck Cheek said. “I’m super, super proud of our seniors. I’m thankful for what they’ve put into our program. We had a rough spot earlier this year. We weren’t playing very well. We had a lot of guys hurt. A lot of guys stepped up. If you had told us then that we were going to end up winning two playoff series and get to the Elite 8, it didn’t really look like it at the time. We got better at the end and our seniors kind of carried us through those tough spots and I’m just proud of them.” 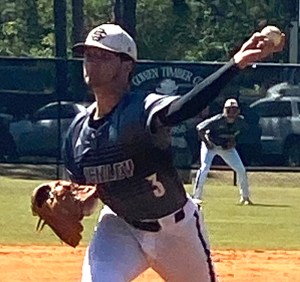 Schley County senior pitcher Trypp Lumpkin gave up three runs on eight hits and struck out six batters while walking three in a strong outing for the Wildcats in Game 1 against Charlton County.
Photo by Ken Gustafson

Lumpkin did everything he could to keep the Wildcats in it in Game 1. In six innings of work, the senior gave up three runs on eight hits and struck out six batters while walking three. Unfortunately for SCHS, the offense struggled against CCHS starter Gant Geiger. Geiger struck out nine Wildcats on the day while giving up a run on five hits.

In Game 1, the Indians struck first in the bottom of the first inning when Sean Russell belted a solo home run over the left field fence. Then in the bottom of the third, CCHS had an opportunity to add to its lead, as the Indians had runners on first and second with two outs before SCHS catcher Brody Fuller made a snap throw to Jack Clark at first base, who tagged out CCHS base runner Colton Crews. That pick off play kept the Wildcats in the game, as they would fight back to tie the game in the top of the fourth. Carson Westbrook led off the inning with a single and Lumpkin would later drive in Westbrook on an RBI single to tie the game at 1-1. 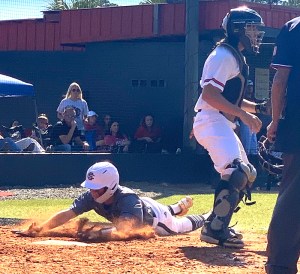 However, the Indians responded with two runs on two hits in the bottom of the fourth and took advantage of a walk and a passed ball. All of this took place with two outs, as Heath Ray kept the inning alive with a two out single and stole second base.

However, Ray was awarded third base due to the fact that Westbrook executed a fake tag at second, which is illegal. That play proved to be crucial, as Ray would later score on a passed ball to give the Indians a 2-1 lead. Wade Rodeffer then drove in Cole Crawford on an RBI single to increase the CCHS lead to 3-1. 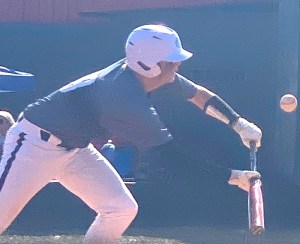 In the top of the fifth, the Wildcats got off to a great start and had a chance for a big inning. Owen Lamb led off by reaching on an error and Trenton Stubbs followed with a single, putting runners on first and second with nobody out. However, Geiger struck out Wesley Hughes for the first out and got Barnes to hit into a fielder’s choice. In spite of that, SCHS still had runners at second and third with two outs and an opportunity to tie the game on a base hit, but Geiger was able to get Westbrook to fly out to centerfield to end the threat.

In the top of the seventh, the Wildcats once again got off to a promising start. Owen Lamb led off with a single and Trenton Stubbs reached on an error. Just like that, SCHS had runners on first and second with nobody out and another opportunity to change the outcome of the game. However, Lamb was thrown out trying to steal third and Rylan Conner grounded into a fielder’s choice. 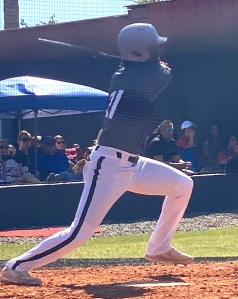 With two outs and a runner at third, Ashton Raybon came to the plate as the tying run, but Geiger was able to strike out Raybon to end the game.

In addition to having a tremendous outing on the mound for SCHS, Lumpkin led the offense by going 1 for 3 with an RBI. The Wildcats’ four other hits in the game came from Westbrook, Lamb, Stubbs and Shufflebarger.

As for the Indians, their offense was led by Geiger, who went 2 for 3 with two singles. Russell went 1 for 3 with the solo home run in the first and the Indians got hits from Colby Bryant, Connor Lloyd, Wade Rodeffer and Colton Crews. 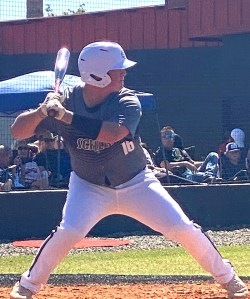 While the Wildcats were able to score a run in the bottom of the third on a sacrifice bunt by Brody Fuller, that run would be all the offense they could muster and that first inning explosion by CCHS would effectively decide the outcome of the game.

In the top of the fourth, the Indians added four more runs on four hits and took advantage of two walks to salt away their 13-1 victory and a berth in the state semifinals. 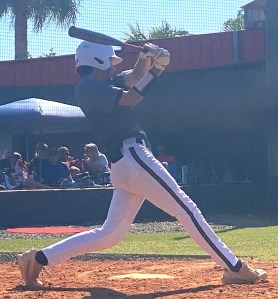 Schley County’s Owen Lamb went a combined 2 for 5 with two singles in the two game playoff against Charlton County.
Photo by Ken Gustafson

Owen Lamb got the start in Game 2 for the Wildcats, but had a rough outing. In a little less than an inning, Lamb gave up eight runs on four hits, walked three and struck out one. Ridge James came on in relief of Lamb and gave up five runs on four hits with two walks and one strikeout in three innings of work.

The Wildcats finish the 2022 season with a record of 21-12, while the Indians (30-6) will continue on to the GHSA Class A-Public state semifinals, where they will play the winner of the series between ACE Charter and Social Circle.