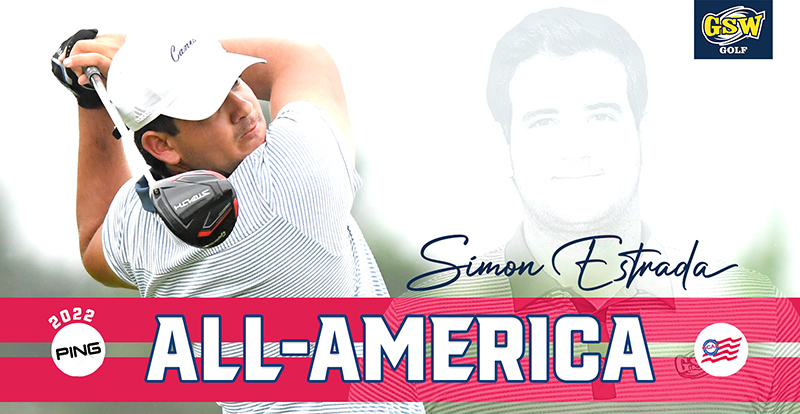 Estrada earned an honorable mention for the second time in his career. The native of Armenia, Columbia, posted Top 15 finishes in five tournaments during the 2021-22 season. His best result came at the Motor City Preview in October at TPC Michigan where the sophomore placed second leading the Hurricanes to the tournament win.

Estrada helped the Hurricanes advance to match play at the NCAA National Championships by leading the team with a ninth place finish. He won his match in the national quarterfinal by three strokes as the Hurricanes advanced to the Final Four with a 4-1 team victory over Colorado State University Pueblo. Estrada closed the season at No. 28 in the NCAA Division II Golfstat computer rankings. He posted a 72.75 scoring average through 32 rounds. 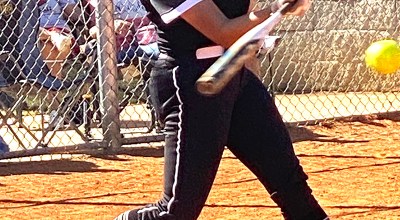 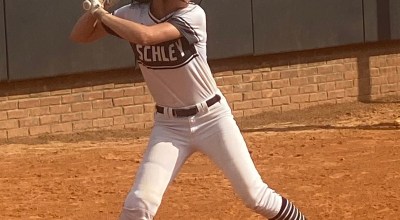