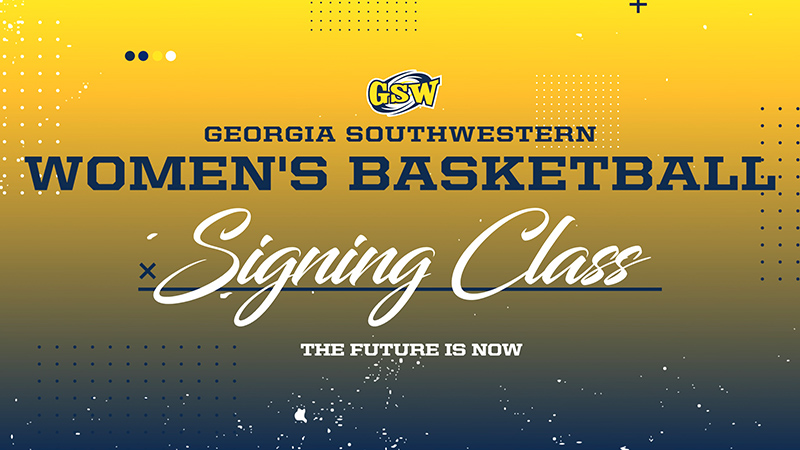 After losing Alyssa Nieves and Yasmin Perez this off-season, the Lady Hurricanes bring back their five top scorers from last season and currently have five new additions, including a 2022 NCAA DII National Champion and a division one transfer from Lousiana-Lafayette. The Lady Hurricanes set their sights on even more history next season as they try to take the next step towards bringing a championship to Georgia Southwestern.

Skyler Christmas comes to GSW as a D-I transfer from the University of Louisiana where she appeared in 18 games for the Ragin’ Cajuns. A top prep standout in the state of Louisiana, Christmas played guard at Salmen High School and helped Salmen to a top-10 ranking in Class 4A for most of the 2019-20 season, she was an All-State honorable mention performer. Christmas played in Louisiana’s exhibition game against Georgia Southwestern this past October. She played 12 minutes and scored 10 points shooting 4-6 from the field and 2-3 from three. Christmas adds to an already Louisiana-heavy roster with Coach Payne bringing in some of the top players from his home state each off-season.

Destiny Garrett is a highly recruited transfer guard from Wallace State Community College in Hanceville, AL. She helped lead Wallace State to a late-season push going 13-4 in their last 17 games as she was averaging 12.4 PPG and 5.8 RPG and 3.1 APG. Garrett played high school basketball at Pleasant Grove High School in Pleasant Grove, AL.

Jade Lewis comes to GSW after graduating from Midtown High School in Atlanta, GA. The prep standout averaged 17.5 points per game, 4.9 rebounds per game and 3.0 steals per game in 30 games at Midtown High School. As the youngest member of the class, Lewis will add some youth to a team of veterans.

Tyesha Taylor transfers to GSW from defending NCAA Division II National Champion Glenville State, where she was a contributor off the bench for a dominant high-powered offense that won a national championship. Taylor averaged 7.4 points per game and 5.6 rebounds per game in her 34 games this past season. Taylor looks to bring some national championship experience to a squad talented enough to make it there.