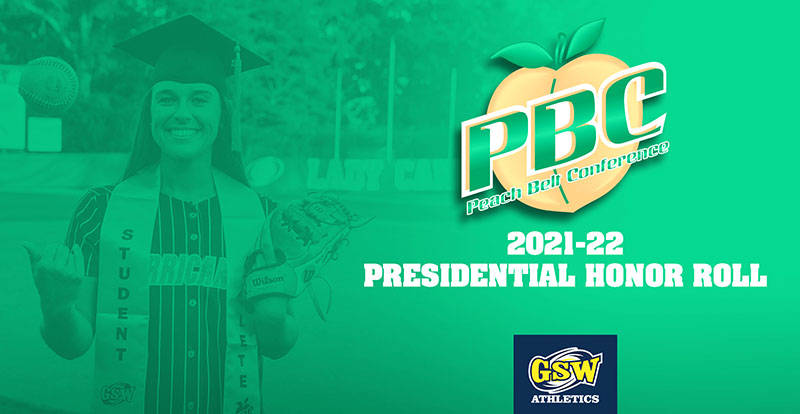 The Georgia Southwestern baseball program had the largest number of Hurricane student-athletes on the list with 20. Softball was two shy of baseball with 18 honorees. The department reached 20 or more gold honorees for only the third time in school history and tied its record of 27 student-athletes earning bronze level recognition.