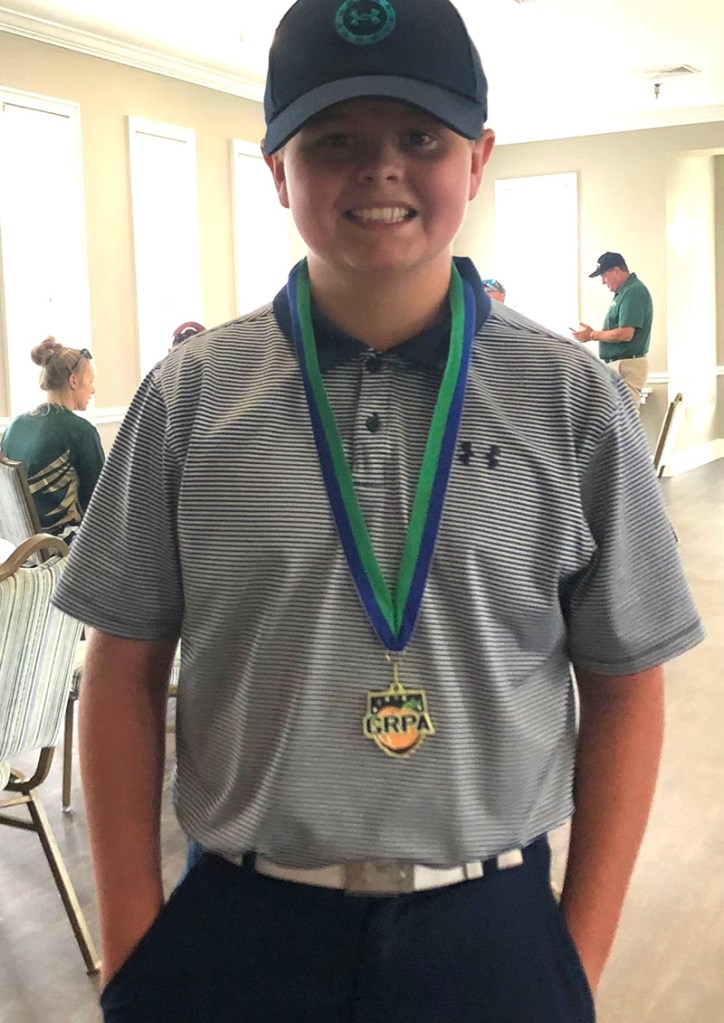 “Noah had a homemade swing and he reached out for help,” Dixon said. “It took us a few weeks to connect. When we did, it was tough at first.” 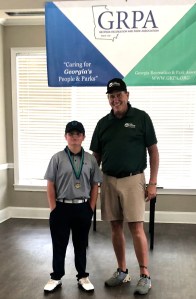 GRPA 13U Golf State Champion Noah Mixon (left) stands with Craig Potter, the Assistant Director for Parks and Recreation for the City of Albany.
Photo by Sherry Mixon

Under Dixon’s guidance, Noah Mixon’s game steadily improved and his hard work in preparing for the tournament paid off, as he was able to capture the GRPA state title.

“We are only going to get better. The kid works hard,” Dixon said. “I look forward to seeing what the future holds for the young man.” 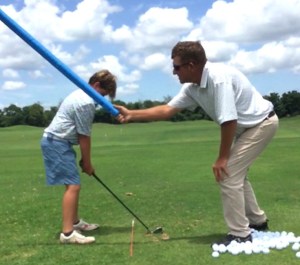