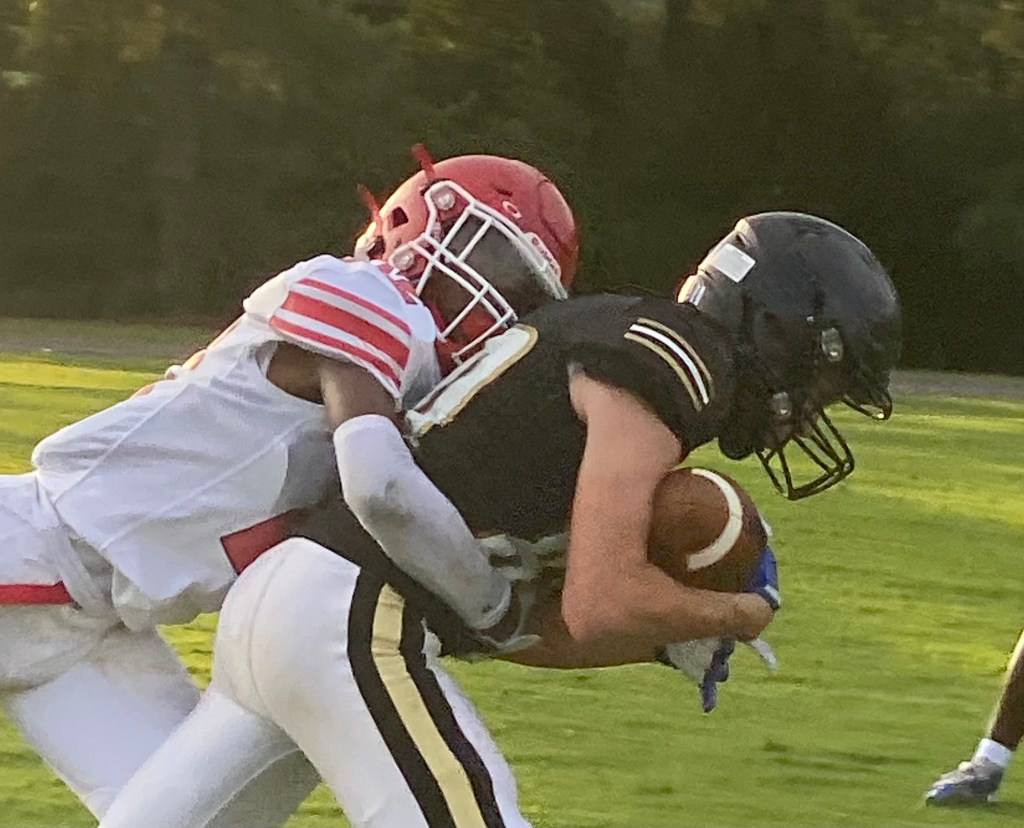 AMERICUS – The Southland Academy Football Team held a scrimmage on Thursday, August 11, against St. Anne-Pacelli at Harvey Simpson Stadium on the Southland campus.

It was not type type of scrimmage that resulted in a winner and a loser, but according to SAR Head Coach Rod Murray, the Raiders were able to work on the things they needed to work on against a quality opponent.

“We scrimmaged a very good football team,” Murray said. “ We knew they were good coming in here. They had an 8-3 record last year. We knew that they were going to come in here and play fast and be physical and that’s what we needed. That will help us get set up for next week and get ready to play our opener, so that was good for us and good for them.” 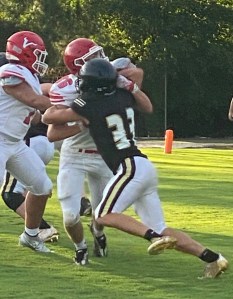 The scrimmage was more of a controlled practice between the two teams than an actual game. Each of the starting offenses and defenses ran a total of 28 plays. This was followed by dead ball field goal kicking, as well as working on punt returning and special teams. Later on in the scrimmage, the younger players of both teams ran several offensive and defensive plays. 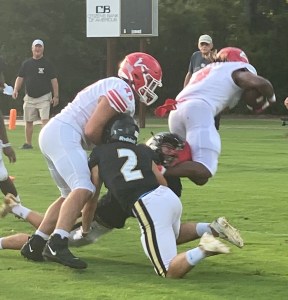 The Raiders will get the 2022 season underway next Friday, August 19, when they travel up to Butler, GA to take on GHSA opponent Taylor County. Kickoff is scheduled for 7:30 p.m.