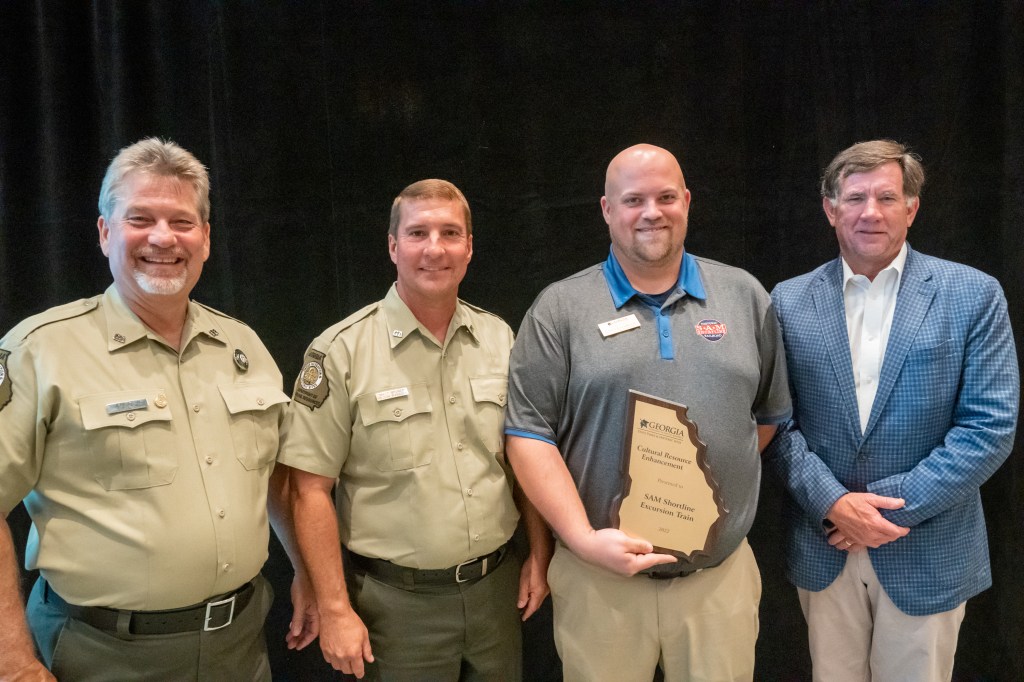 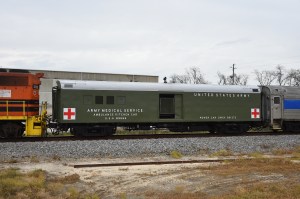 Lockwood and his staff restored a 1953 railroad power car. It is on the head end of the train and provides electrical power for all the passenger cars. The car was built by the St. Louis Railcar Company for the US Army as a US Army hospital kitchen car. The army then auctioned the car into private ownership. The new owners then installed two large Diesel generators converting it into a power car. The SAM Shortline purchased the car in 2003. In January 2022, the staff and volunteers restored the exterior with the original U.S. Army Hospital Kitchen Car paint scheme and numbering.  Now that it is back in its original colors, it gives veterans another unique historical relic at Georgia Veterans State Park.

The awards were presented during a ceremony celebrating those who serve in the more than 60 State Parks and Historic Sites across Georgia. The managers also attended training sessions and shared ideas on park operations.