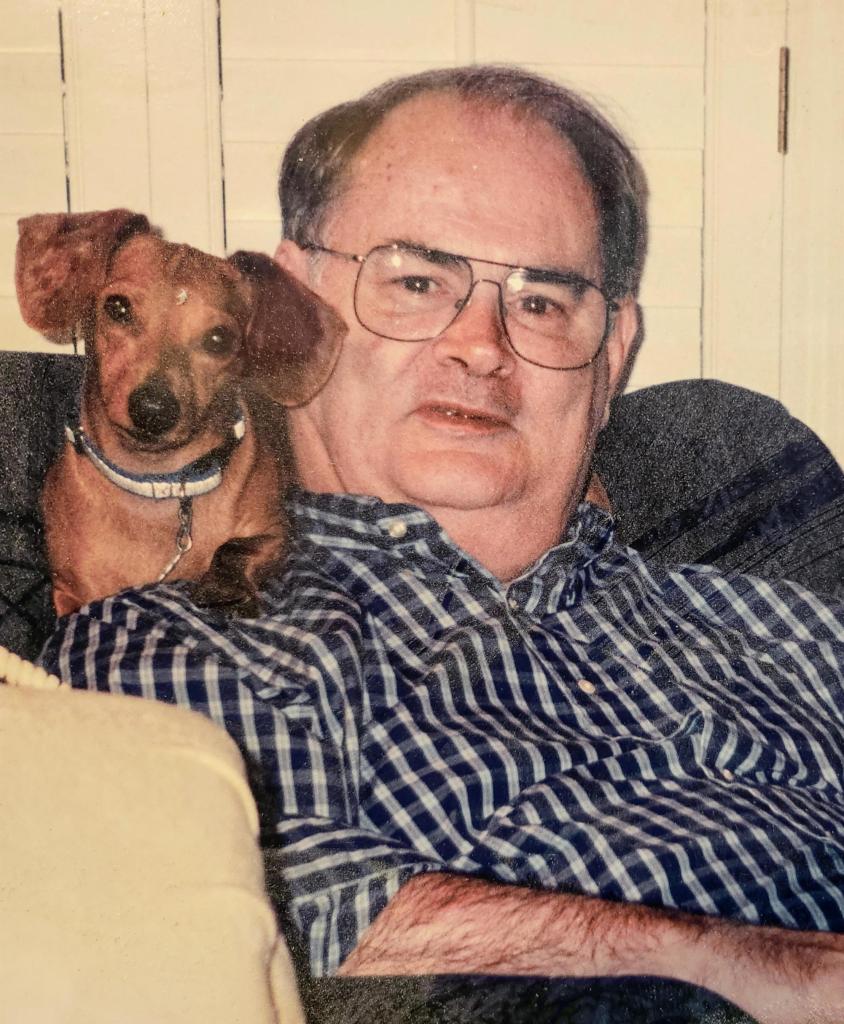 Jan Lee Mize, 84, of Johns Creek passed peacefully on Saturday, August 27, 2022. Jan was born in Americus, Georgia, April 6, 1938; the son of the late Annie Ruth Barton Mize and Hugh Milton Mize. He was preceded in death by his wife, Linda Ruth Greene Mize, brother, Hugh Milton Mize, Jr., and sister, Arthurene Mize Davis. Jan graduated from Americus High School in 1956, and from here he went on to achieve distinction in his life and career. He loved football, and he was an All-State guard his senior year in high school. He received a football scholarship to Duke University, but after an arm injury prevented him from playing, he still attended Duke under an academic scholarship. He graduated in 1960, Summa Cum Laude, with a BS in Mechanical Engineering. He was in Phi Beta Kappa and a Rhodes Scholarship Nominee. Accepted into the MBA program at Harvard University, he opted instead to get his Master’s in BA at Emory University in Atlanta, where he could be closer to his new wife, Linda. He graduated with the Most Outstanding MBA Student award. After working at Lockheed Martin (Programmer & Systems Analyst) and IBM, as well as spending time as a 1st Lt. in the US Army, Jan enrolled in the doctorate program at Georgia State University, including a stint at the University of Chicago under renowned economist, Milton Friedman, to become the first person to receive a PhD in Economics from GSU. Jan taught graduate-level classes in economics and statistics, among other subjects, and was an Associate Professor of Decision Sciences. He eventually moved to a job in the Georgia State Information Technology department, where he published his first book, The Essentials of Structured Cobol Programming. He went on to lead the IT department as VP of Information Technology/Director of Computer Center. After partially retiring after 30 years of service, Jan went back to part-time teaching until fully retiring in his late 50’s. He enjoyed football, Duke basketball, traveling, music, tennis, investments, history (WW II, in particular), computers, and spending time with his family. Surviving are his companion, Joyce Espy; his son, Jonathan Lee Mize and his fiancée, Jennifer Jordan; daughter and son-in-law, Jessica Mize Daves and Donnie Daves; grandchildren, Justin Marshall, Joshua Marshall, Devin Daves, Parker Mize, Savannah Lux with husband Scott; great-granddaughter, Evelyn Lux; and nieces and nephews. He is also survived by his loving dachshund, Elke. The family will receive friends and family at Jan’s home, Saturday, September 3, 2022, from 1 PM to 4 PM. Light refreshments will be served. 122 Summerour Vale, Johns Creek, GA, 30097 In lieu of flowers, please consider a donation to St. Jude Children’s Research Hospital. Arrangements entrusted by Crowell Brothers Peachtree Chapel Funeral Home, Peachtree Corners, GA 30092, 770-448-5757.