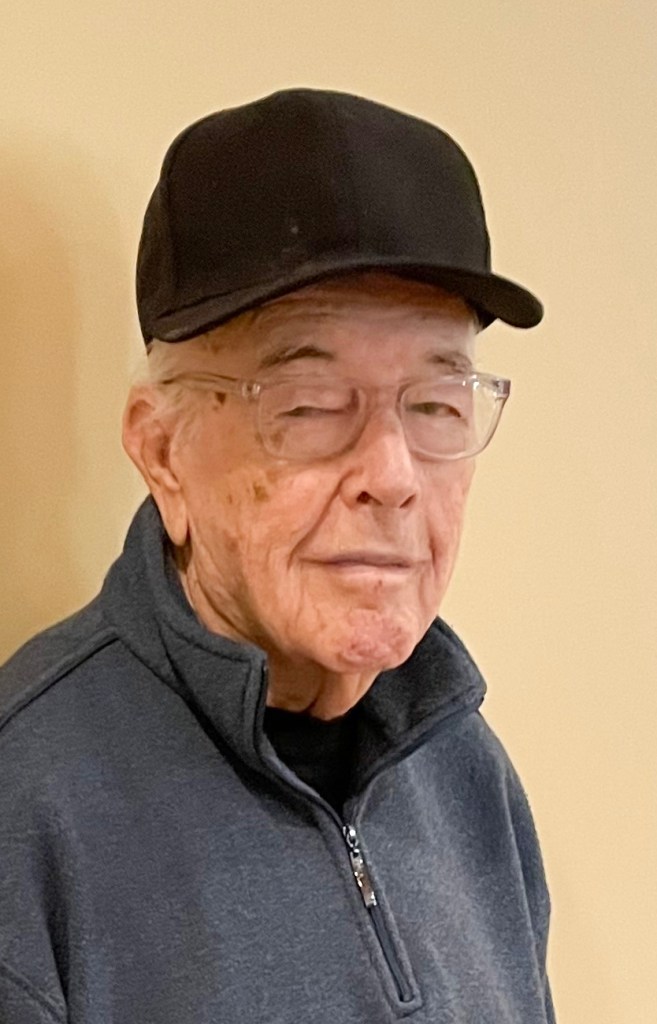 Born in Plains, Georgia, Gus grew up in the small rural community of Huntington outside of Americus. He graduated from Americus High School, attended Georgia Southwestern College, and graduated from Mercer University in Macon in 1951. He was a Korean War Veteran in the U.S. Navy. After his military service, he taught and coached baseball at Hephzibah High School in Augusta and took the baseball team to the state championship. After returning to Macon, he taught social studies, economics and business law at Lanier, later Central High School, for 28 years. In his retirement, he was able to focus on his other interests: investing in and following the stock market, watching the Atlanta Braves and the Georgia Bulldogs, writing letters to friends and family, playing pool, and walking in his Ridge Avenue/Ingleside neighborhood. He won multiple trophies in the Senior division of local pool tournaments.

Gus’s walks were as much about meeting and getting to know neighbors as exercise. He loved asking people about their families, where they were from, where they went to school, what they did for a living, and what doctors they recommended. He never tired of opportunities to brag about his four daughters and the fact that they all graduated from college: Jackie (Jeff) Hodges, of Marietta, a teacher at Hollydale Elementary School; Cindy (Mike) Homan, a nurse and clinical data analyst in Asheville, NC; Dr. Lori Johnson, a lawyer and Professor of Political Science at Mercer University in Macon; and Julie (Michael) Pharr, of Jackson, GA, the Assistant to the Senior Pastor at Rock Springs Church.

In the last year, his “neighborhood” changed to Pinegate Retirement Community and Alexander IV Senior Living, but his curiosity about people and love of good conversation never waned.

Gus was preceded in death just last year by his wife of 62 years, Alice “Faye” Teague Johnson.  He was also predeceased by his parents Wardlow Augustus Johnson, Sr., and Cleone Gardner Johnson.