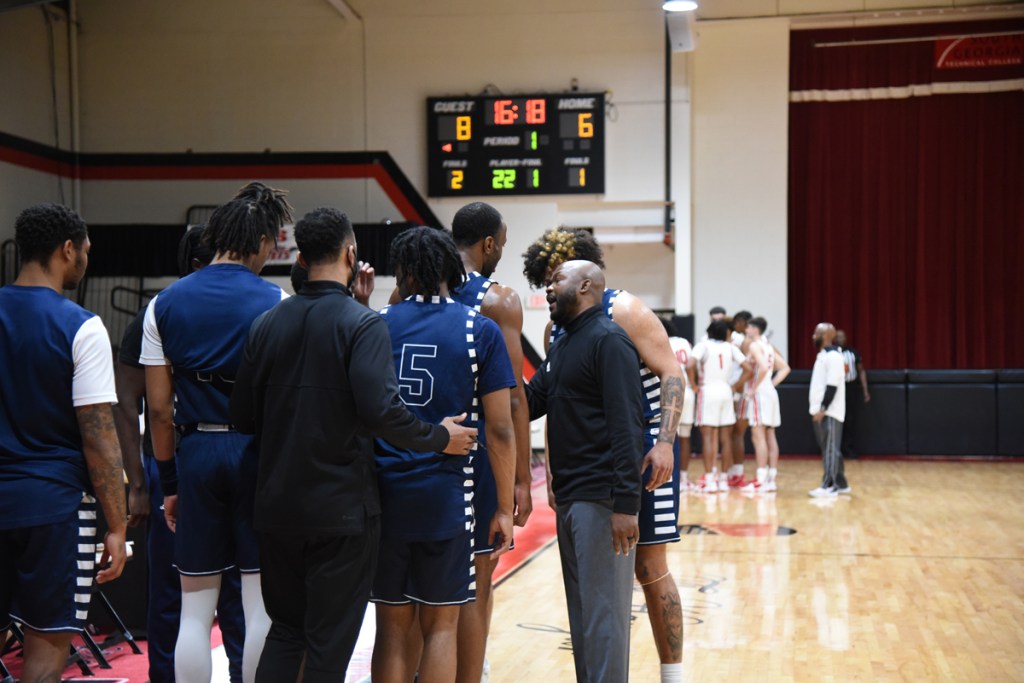 Dawson served as the Jets assistant basketball coach at South Georgia Technical College from 2006 – 2011 and as a grant funded Tutor/Retention Counselor.  He was instrumental in helping lead the Jets to their first National Junior College Athletic Association (NJCAA) National Tournament in 2009.  The Jets posted a 28 – 8 overall record and their first win at the National Tournament with a 91 – 89 overtime victory against Navarro College.  The Jets also won the GCAA regular season championship and the GCAA Tournament Championship to advance to the national tournament.

The former SGTC coach won three conference titles and was a four-time Coach of the Year at Central Georgia Technical College in Macon.  “Reco Dawson is an excellent fit with Shelton State Athletics,” said SSCC Athletics Director Cara Crosslin.  “We are confident that he will build on the foundation of an already successful program and take our players to the next level.”

He will take the position vacated by former SSCC men’s basketball coach Joe Eatmon, who was named as Shelton State’s Dean of Community Relations earlier this year.

“I am very excited about the opportunity and the journey that lies ahead – the winning tradition and forward movement of students is something to be valued,” said Dawson.  “I aspire to continue this tradition with the support of faculty, staff, students and the community.  I also commit to working hard each day to make the Bucs program.”

Dawson has a Bachelor of Science in Education with a concentration in Recreation from Georgia Southwestern State University. He also has a Master of Business Administration from GSW.