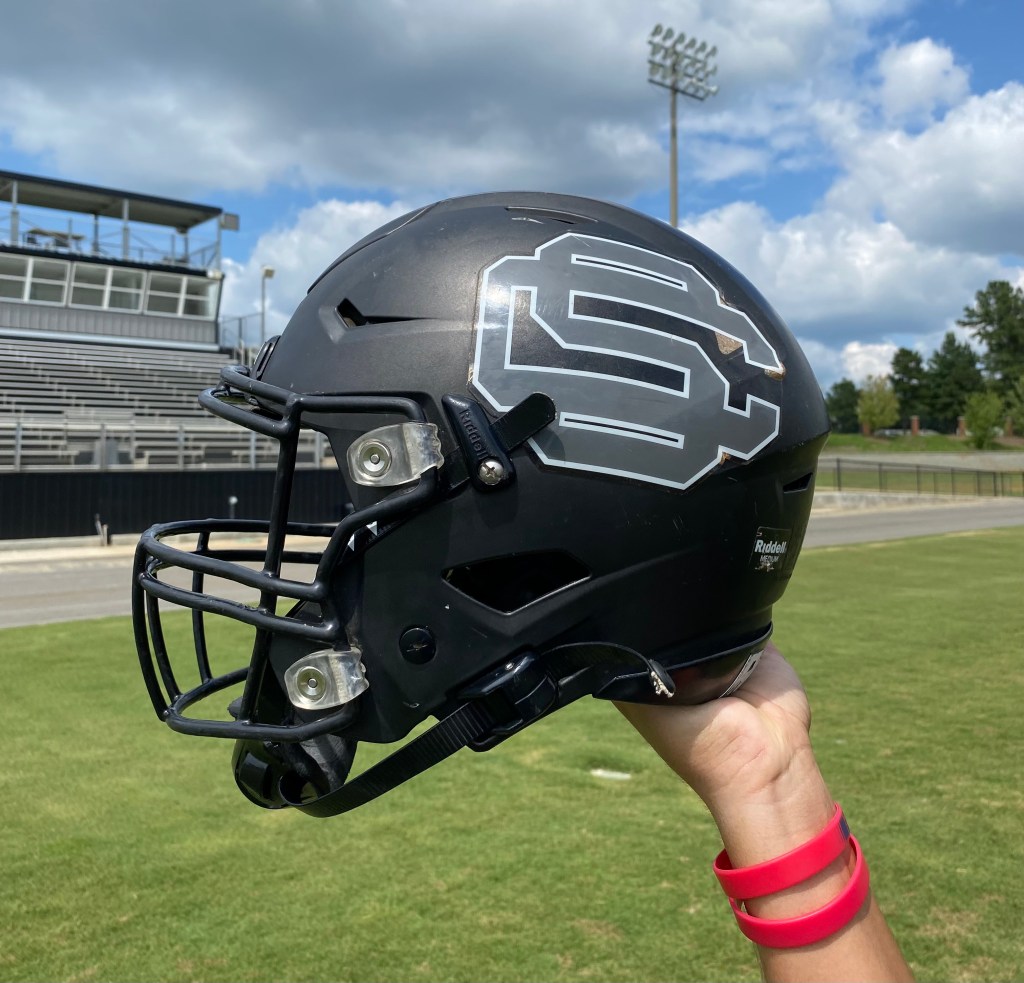 ELLAVILLE – The Schley County Wildcats (SC) suffered their second straight loss of the season when the Bleckley County Royals (BC) shut out SC 17-0 on Friday, September 9 at Wildcat Stadium.

While the SC defense did what it could to keep the Wildcats in the game, this was a game in which the SC offense could not get on track. The Wildcats were only able to muster 81 yards of total offense and much of that was due to the fact that SC could not get its running game going. The Wildcats rushed for a total of -31 yards on 22 carries and SC Senior Running Back Malachi Banks led the Wildcats in rushing with just six yards on 11 carries.

The Wildcats (1-2) struggled in the passing game as well against the Royals (3-0). Junior Quarterback Jay Kanazawa completed 11 of 27 passes for 91 yards and was sacked numerous times.

“We played well on defense, but we couldn’t get things going all night on offense. Bleckley County is a very good team, but we had some chances and couldn’t convert,” SC Head Coach Darren Alford said. “We see a lot of things that we need to work on to get better. We will start next week in practice and take it one day at a time.”

After a scoreless first half, the Wildcats had the ball near their own goal line with a little more than five minutes to go in the third quarter when the Royals forced a fumble and the ball was recovered by BC’s Markeze Brown in the end zone for a touchdown. The extra point by Ford Childers was good and the Wildcats trailed the Royals 7-0.

Then with 11:17 to go in the fourth quarter, the Royals added to their lead when running back Jahvon Butler scored a rushing touchdown from nine yards out. Childers’ extra point was good and the Wildcats trailed BC 14-0.

Then with 3:39 to go in the game, the Royals put the finishing touch on their victory when Childers kicked a 29-yard field goal. With that, BC left Ellaville with a 17-0 victory over the Wildcats.

Though the SC offense struggled throughout the night, the SC defense played well enough to keep the Wildcats in the game. Junior Free Safety Kabreon Aldridge was in on 15 tackles, with four of them being solo tackles. Aldridge also had one sack in the ball game. Senior Outside Linebacker Luke Forehand had six tackles and one sack on the night and junior outside linebacker Ethan Sellers also had a sack to go with his seven tackles. In addition to the defensive performances of Aldridge, Forehand and Sellers, junior defensive tackle Trenton Stubbs was credited with 1.5 sacks and a total of eight tackles.

The Wildcats will try to end their two-game losing streak when they host the 0-3 Central Talbotton Hawks this coming Friday, September 16 at 7:30 p.m.